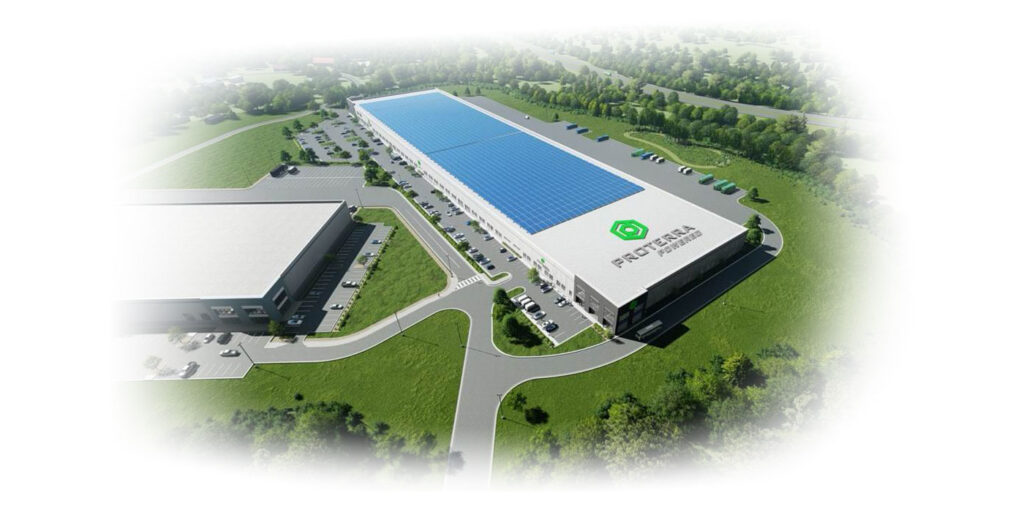 Proterra has committed to a minimum investment of at least $76 million, with additional investments planned over the next several years, and expects to create more than 200 new jobs over the next several years at the 327,000 square foot battery system production plant. The factory is expected to launch in the second half of 2022 with multiple gigawatt hours of annual production capacity for Proterra’s battery systems. By 2025, the factory is expected to support additional battery system production capacity, as well as the production of ancillary systems incorporated into electric medium- and heavy-duty electric vehicles and equipment.

Proterra’s new battery system manufacturing facility will be located at the 42.76-acre Carolina Commerce Center in Greer, South Carolina near Proterra’s electric bus manufacturing facility in Greenville, South Carolina and adjacent to the Greenville-Spartanburg International Airport. By opening the company’s first EV battery system factory on the East Coast of the United States, Proterra will bring battery production closer to its Proterra Powered customers and its own Proterra Transit electric bus manufacturing operations.

Designed and manufactured in the United States, Proterra battery systems have been proven through more than 20 million service miles driven by its transit customers and selected by world-class commercial vehicle manufacturers to electrify delivery vehicles, work trucks, construction and mining equipment, school buses, coach buses, and more, the company noted in a press release.