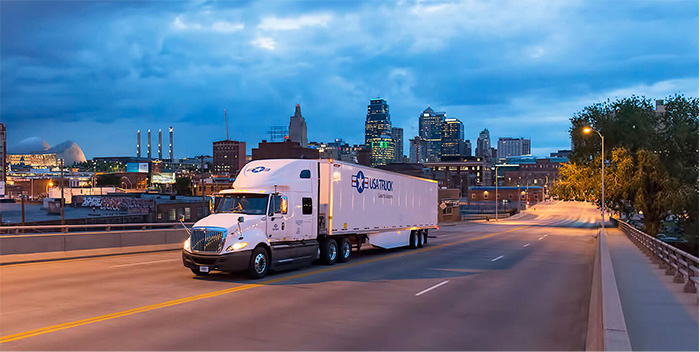 As one of the nation’s largest over-the-road truckload carriers, USA Truck is constantly on the lookout for ways to make life on the road less stressful and more productive for the approximately 1,750 drivers it employs. In many cases, that approach pays other dividends for the fleet as well.

For many years, for example, USA Truck provided its drivers with a transponder-based weigh station bypass system. “We understood that weigh station bypass offers drivers valuable time savings,” says Martin Tewari, president of USA Truck’s trucking operation. “Since our drivers are paid by the mile, anything that can help them stay on the road longer means more money in their pockets.”

While the transponder-based system did provide a weigh station bypass capability, USA Truck found that managing transponders in 1,750 trucks presented logistical challenges. For example, dispatchers had to route drivers into service facilities to resolve issues with the transponders, creating unnecessary downtime that negated any benefits. The understandably frustrated drivers would occasionally put the device away rather than deal with those issues, which also sometimes led to lost transponders.

In November of last year, USA Truck implemented Drivewyze PreClear weigh station bypass service on all of its trucks, which are already equipped with the PeopleNet Fixed Mount Display.4 onboard computer platform.

“The PeopleNet units come loaded with the Drivewyze application, so we no longer need to manage transponders,” Tewari explains. “They’re also easier for our drivers because all they need to do to activate the service at the start of a shift is to log in using the device’s touch screen.”

Since activating Drivewyze, Tewari reports, USA Truck has realized substantial savings and improved operational efficiencies. In fact, the company estimates it has received an estimated $1,360,000 worth of savings in driver productivity and operating costs. Included are about 2,500 hours worth of weigh station delays avoided in just the month of June, and 12,576 hours of productive drive time added to the operation from January to June 2016. 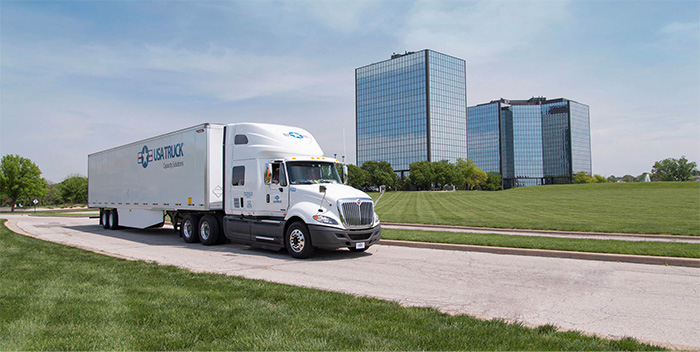 “By limiting the number of required stops at scales and helping drivers keep trucks operating at our desired road speed, the Drivewyze PreClear weigh station bypass service has also reduced our fuel usage,” says Chris Parsons, vice president of maintenance for USA Truck. “That lowers costs and it goes a long way toward helping us fulfill our goal of reducing our carbon footprint.”

USA Truck also continues to reduce its fleet size to improve utilization. The carrier is in the process of retiring at least 130 tractors, including all of its 2012 model year trucks. The company also plans to accelerate the retirement of approximately 220 of its 2013 model year tractors.

“The systematic elimination of equipment that is not needed to meet the demand for freight carrying capacity creates a smaller, more efficient fleet,” Parson explains. “At the same time, we’re also paying close attention to reducing controllable costs, particularly in maintenance.

“While we still operate several strategically located shops that focus on preventive maintenance,” Parsons continues, “some of the initiatives we’re pursuing as part of our focus on cost control involve transitioning from fixed to variable costs. In particular, we’re closing four maintenance facilities and outsourcing approximately 80% of our direct repair and maintenance spend, including our entire mounted tire program.”

In addition, Parsons reports, USA Truck has completed a restructuring of its road assistance program to reduce costs and increase reliability, eliminating unnecessary call fees, and is making better use of engine diagnostics capabilities.

A publicly traded company established in 1983 and headquartered in Van Buren, Ark., USA Truck provides a range of capacity solutions to a broad customer base throughout North America, including one-quarter of the Fortune 100 companies in the United States. The company’s offerings include customized truckload, dedicated contract carriage, intermodal and third-party logistics freight management services. 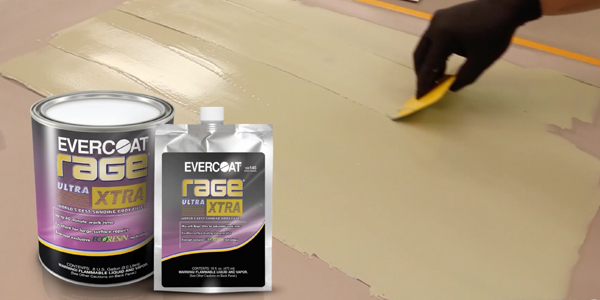