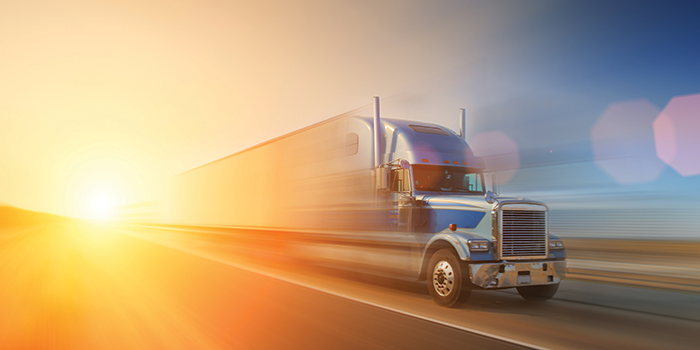 If there was one single theme to emerge from the recent Mid America Trucking Show (MATS), it revolved around the notion of total cost of ownership (TCO).

We have been here before: TCO in industry parlance is not a new mantra, but one that is being chanted with increasing verve by OEMs as they continue to pursue a strategy predicated upon the integration of their powertrain and the verticalization of their manufacture. This we know and we should not be hugely surprised by the continuing attention that TCO is getting.

During MATS, a week that saw the national average retail price for a gallon of diesel fall to a five year low—reportedly now standing at $2.824 a gallon according to Department of Energy data released March 30—what did come as a surprise were the comments from Volvo Group Chief Executive Officer Olof Persson concerning alternative fuels and, more pertinently, Dimethyl Ether (DME).

DME isn’t new and if we cast our minds back a two or three years, it was, along with all things natural gas, the “Next Big Thing” for the trucking industry. Then it faded into the alternative fuel background. Now, it seems it’s back again.

Of course, DME never really went away. To its credit, Volvo has long been a proponent DME and has provided a valuable hedge against some of the more extreme views a of natural gas as a sustainable fuel for a large percentage of North America’s on highway Class 8 fleets.

As diesel costs have reduced and, more importantly, diesel engine efficiencies, measured by miles per gallon (MPG), have improved, the immediate value of an alternative to diesel has reduced accordingly. It’s simple math at the end of the day: Diesel at $2.90 a gallon and a truck achieving 7.5 MPG is an idea a trucking fleet can warm to. When diesel is at $3.90 a gallon and MPG is at 5.7, that same fleet may be forgiven for casting a wandering eye.

We know that diesel isn’t going to remain at $2.824 a gallon. We can hope—and be reasonably confident—that the next round of Greenhouse Gas (GHG) regulation will lead to more fuel-efficient vehicles. We’re not saying cheaper—regulation always comes at a cost—but more fuel efficient.

The next BIG thing?