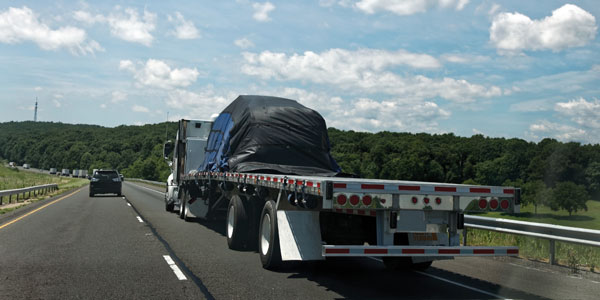 Cooper Tire & Rubber Co.’s manufacturing plants in the United States will begin the process of reopening and ramping up production next week.

The facilities have been temporarily closed for approximately five weeks due to coronavirus and its impacts.

The company says it has put in place a comprehensive set of return to work procedures that include required employee disclosures, increased cleaning and disinfecting of equipment, social distancing and physical barriers, visitor restrictions and other measures.

Similar procedures have been effective at Cooper’s two plants in China, which reopened and began ramping up production in mid-February, Cooper says.

The company also announced that the federal government in Mexico has now determined that Cooper’s manufacturing plant there is a non-essential business, and is requiring Cooper to temporarily close the plant beginning April 28. Cooper had successfully reopened its Mexico plant April 13 after it had been temporarily closed due to coronavirus and its impacts. The company will continue to monitor the situation and prepare to reopen as soon as appropriate.

Cooper’s distribution centers around the globe continue to operate and flow product to customers.