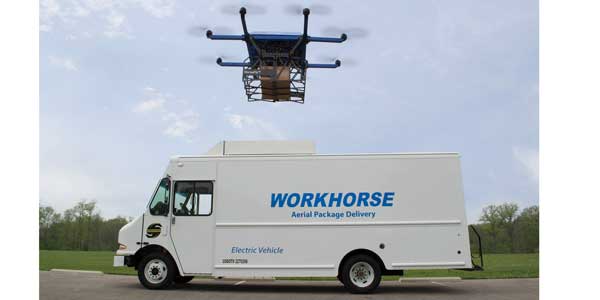 “It’s all about savings,” says Angela Strand, vice president at Workhorse Group. “Electric vehicles have an higher acquisition cost,” she says, “but our experience over nearly two million miles of operations indicates that operating and maintenance costs are 60% to 70% lower.

“Our data shows that a traditional Class 5 truck costs one dollar per mile to operate while a similar size electric walk-in van costs just 35 cents per mile,” Strand continues. “Fleets who operate vehicles in these applications for about 10 years before replacing them should think of the higher price in terms of pre-paying for fuel. Then, after two to three years depending on mileage, the electric trucks generate savings because they’re less expensive to operate and maintain.”

Strand also notes that the anticipated return on investment for electric medium-duty trucks will be shorter as battery prices continue to drop. For example, batteries that a few years ago cost about $900 per kilowatt-hour (kWh) are now priced at less than $250/kWh, and that cost is expected to fall further over time.

Strand points out two other benefits of fielding electric vehicles: meeting corporate and governmental sustainability goals, and addressing idling and noise regulations. Along with a wide range of vocational applications such as utility and telecom and other service operations, she adds that electric walk-in vehicles are transforming last mile delivery operations, especially those with multi-stop routes.

For example, package delivery companies are using the Workhorse E-Gen electric, range-extended medium-duty walk-in van, and recently office products dealer W.B. Mason Co. announced it would deploy four of the vehicles in early 2018. Through a lease with Ryder System, the company will use the electric trucks in the Mid-Atlantic and northeastern states. Ryder is the primary distributor and provider of service and support for Workhorse’s light- and medium-duty range-extended electric vehicles in North America.

Workhorse E-Gen step vans utilize a proprietary chassis, powertrain and battery management system with Panasonic Li-Ion battery packs. The Class 5 vehicles have a 60-mile all-electric operating range and with an integrated BMW range extender can cover an additional 60 miles on a single charge. According to the manufacturer, the E-Gen vehicle can achieve an equivalent of 40 MPG in on-road applications, which also reduces emissions by 75%.

Workhorse has also announced the N-Gen line of Class 2-4 electric walk-in vans. The N-Gen model with a 500-cu. ft. lightweight composite body will provide an anticipated range of 100 miles on a single charge, and an optional range extender will add 75 miles. In early on-road testing, the N-Gen has demonstrated efficiency equivalent to 60 to 65 MPG. Additional configurations of the N-Gen line expected in late 2018 include 700- and 1,000-cu. ft. models.

The new N-Gen platform is undergoing testing in several cities across the U.S. The model will also feature an optional integrated HorseFly Unmanned Aerial Vehicle Package Delivery System from Workhorse. This drone, which launches from the roof of the van can deliver a package weighing up to 10 lbs. to its destination within the driver’s line of sight.

Electric vehicles from Workhorse also include the W-15 pickup truck, which is expected to be in production next year. Like the company’s electric walk-in van models, the W-15 uses Panasonic batteries and BMW range extenders. The W-15 has an expected 80-mile battery range, and with an on-board gasoline generator can provide an unlimited range of operation.

“Electric powertrains are rapidly gaining in popularity in a number of markets,” Strand says. “After we previewed the W-15 pickup truck, 20 fleets pre-ordered about 6,000 of the vehicles, and the market for this vehicle in the commercial segment is 500,000 per year. Additionally, in the light- and medium-duty segment the opportunity is between 200,000 and 250,000 N-Gen vans annually, primarily because of the continued growth of last mile delivery operations.” 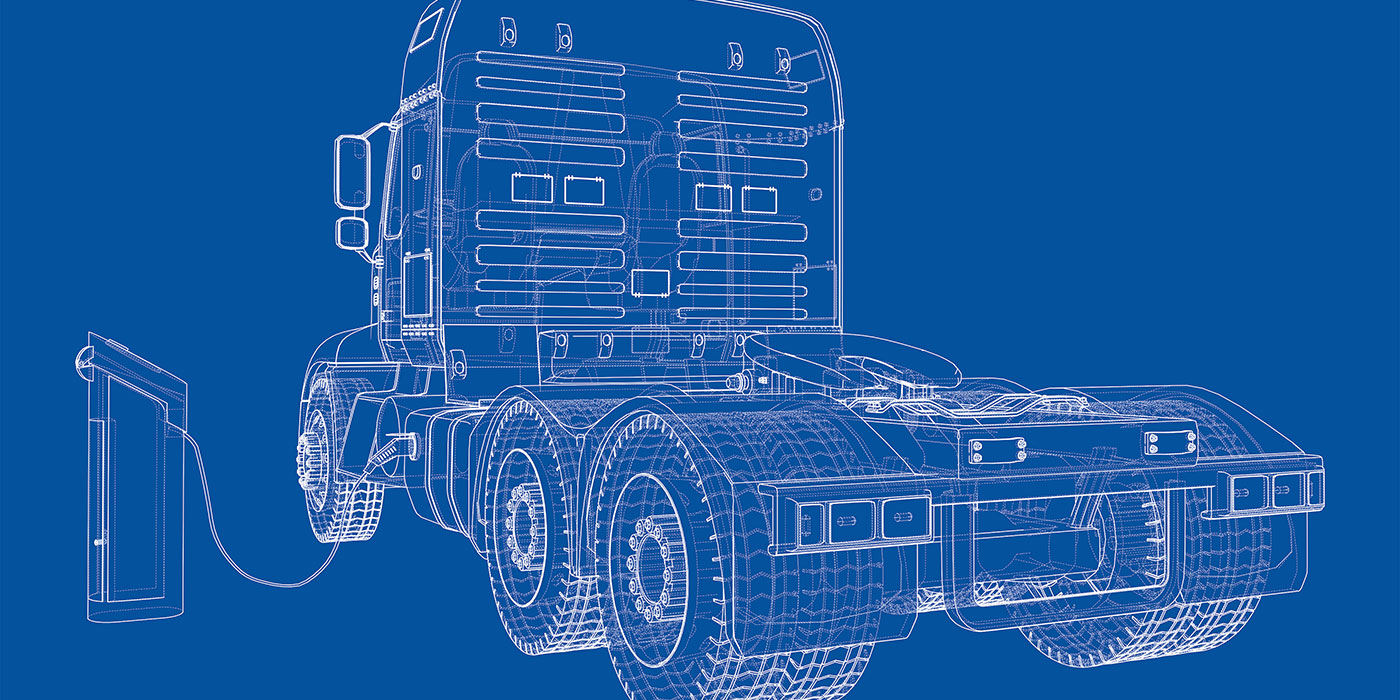