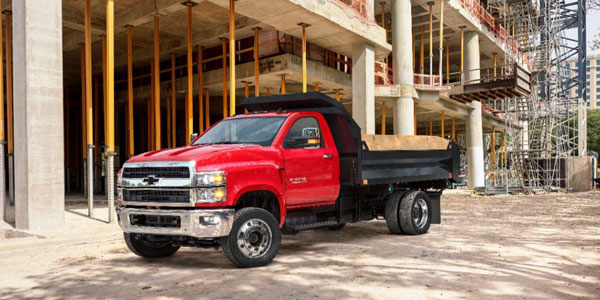 According to a report by The Washington Post, General Motors announced it will end the sale of all gasoline and diesel passenger cars, light trucks and SUVs by 2035.

The news won’t affect medium- and heavy-duty trucks, but includes everything from cars and crossovers to full-size trucks and SUVs, such as the light-duty Silverado and Yukon.

GM chief executive Mary Barra said the company will eliminate all tailpipe emissions from light duty vehicles by 2035. “As one of the world’s largest automakers, we hope to set an example of responsible leadership in a world that is faced with climate change,” she said on LinkedIn.

Another GM executive said the company will spend $27 billion on electric vehicles and associated products between 2020 and 2025. That figure includes refurbishing factories and investing in battery production.

The report states the company did not rule out using carbon offsets or credits “if absolutely necessary” to reach its goal of eliminating tailpipe emissions. That means GM could invest in programs that remove carbon dioxide from the air, such as tree planting, and still sell some gasoline-powered vehicles.