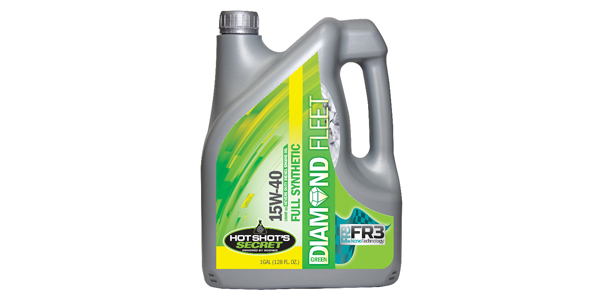 According to Hot Shot’s Secret, this fleet oil additive package, CK-4, meets the requirements from Ford for added wear protection as stated in Ford Specification WSS-M2C171-F1. The company says Green Diamond Fleet lowers oil consumption 78%, reduces wear 71% less than typical CJ-4 spec oils and reduces soot 46% over CJ-4. Tests have proven an increase of up to 3% in fuel economy, the company adds.

Are you retreading your truck's tires to the right position?
Connect with us