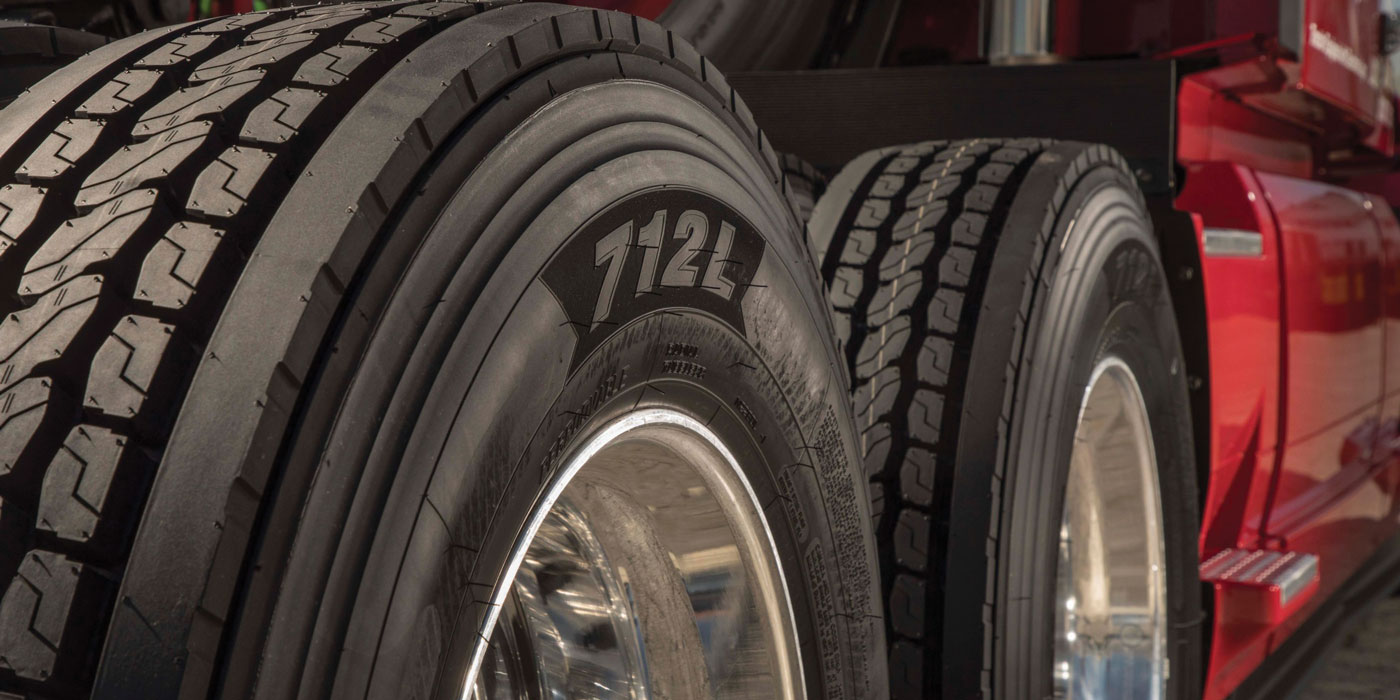 “The trailer wheel position, which carries the most weight, contributes the most to the overall fuel efficiency of a commercial truck at approximately 43%. This is followed by the drive position at 39% and the steer position at 18%,” says Kyle Chen, Bridgestone America’s brand manager for truck and bus radial tires, U.S. and Canada. “By putting tires designed for specific wheel positions in the proper position, fleets can maximize the fuel efficiency of the entire truck.”

Chen says this doesn’t mean that all-position tires should be counted out when it comes to fuel efficiency; rather, it’s important to keep in mind that the right tire in the wrong position will not result in optimal performance.

In some cases, retreads can be even more fuel-efficient than new tires when paired with a premium, fuel-efficient tire casing, Chen says. Knowing this can be especially effective when ordering tires for the trailer position, which Chen says both carries the biggest load and tends to be the most neglected position on the truck.

“The casing itself accounts for more than half of the rolling resistance of the tire,” Chen says. “Casing components compact [with] use, reducing friction and heat. This means casings become more fuel efficient as they are used, showing approximately a 10% decrease in rolling resistance on average after about a year of use. When coupled with a fuel-efficient retread such as Bandag Fueltech, it can become a fleet’s most fuel-efficient tire, new or retread.”

Diligent and proactive tire pressure maintenance is another key in maximizing fuel efficiency, but fleets should not be inflating all of the truck’s tires equally. Instead, tires should be inflated according to the load they carry, which is typically directly influenced by wheel position.

“Since not all positions carry the same load, the best pressure for different axles may be different,” says Pat Keating, Yokohama Tire’s senior manager of field engineering. “This is particularly true for steer axle tires, which tend to need higher pressure than drive or trailer axles.”

“Steer tires need to be inflated to cover the weight of the front axle, whereas the drive tires carry the load,” adds Bill Dashiell, senior vice president of the commercial tire division for TBC Brands. “Each manufacturer will usually recommend a ‘sweet spot,’ but it really depends on the load and application and maneuvers which the tires are asked to perform.”

Tire manufacturers also tend to recommend looking out for SmartWay-verified tires, as this designation shows the tire has been specifically designed, tested and approved for low rolling resistance and fuel efficiency by the U.S. Environmental Protection Agency.

Bridgestone’s Chen says the tires in a manufacturer’s portfolio marketed as SmartWay-approved should correlate as more fuel efficient than the tires in the same portfolio that are not, so this is generally a good place to start when looking for a fuel efficiency boost.