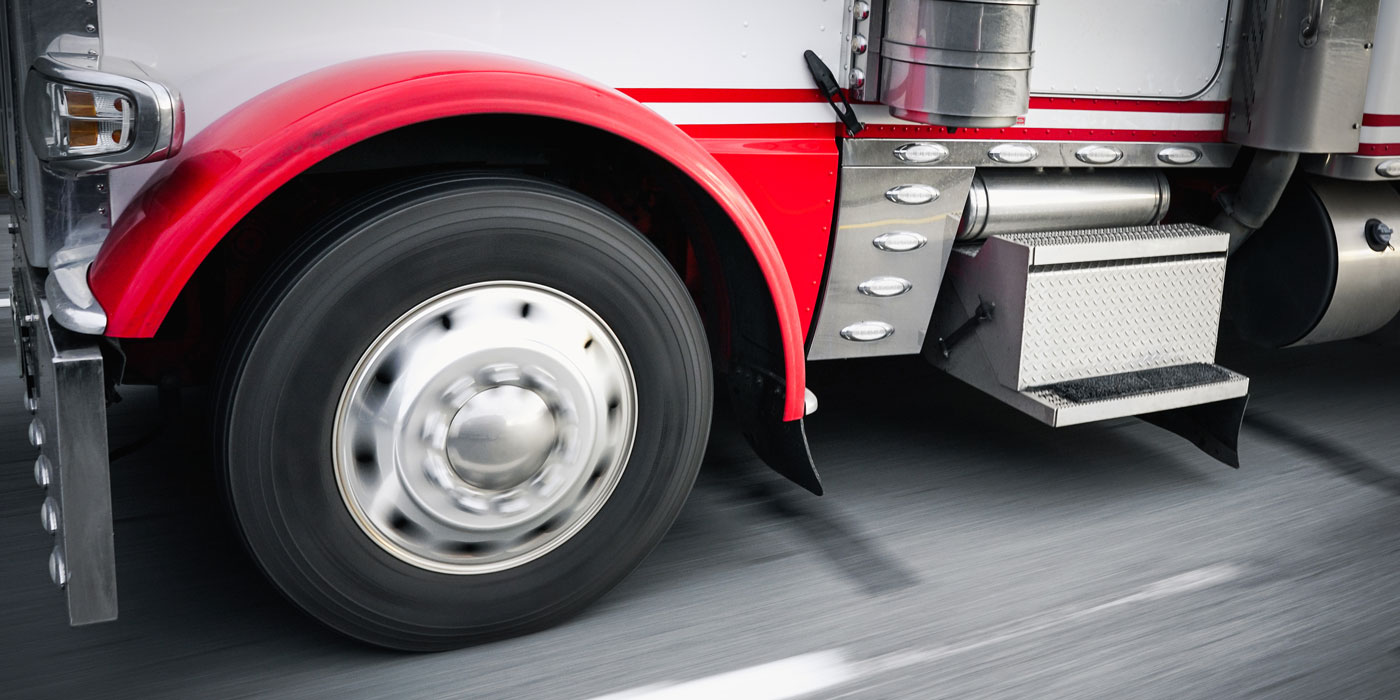 As part of its ongoing work to update all of its existing Confidence Reports, The North American Council for Freight Efficiency (NACFE) has just completed a revision of its Confidence Reports on low rolling resistance tires.

The original reports were published in 2015, but since that time there have been several developments that led NACFE to revise the reports.

Greenhouse Gas Phase 2 regulations are now in effect and tires are one of the technologies fleets recognized as helping manufacturers achieve goals set forth in the regulation, NACFE says. One consequence of this regulation for the truck buyer may be that manufacturers will encourage buyers to continue to spec low rolling resistance tires even when fuel prices are low and to switch to even lower rolling resistance tires as they become available, NACFE says.

“Even though the upfront costs of low rolling resistance tires may be higher, the cost of the fuel that a tire consumes due to its rolling resistance is five times greater than the initial purchase price of the tire,” says Mike Roeth, executive director, North American Council for Freight Efficiency.

In addition to the confidence matrix, which indicates the study team’s confidence in the investment case for low rolling resistance tires, the report also contains a decision guide and payback calculator.

Lubricant companies are preparing for the future of trucking

How to increase diesel truck sustainability, efficiency via lubricants
Connect with us