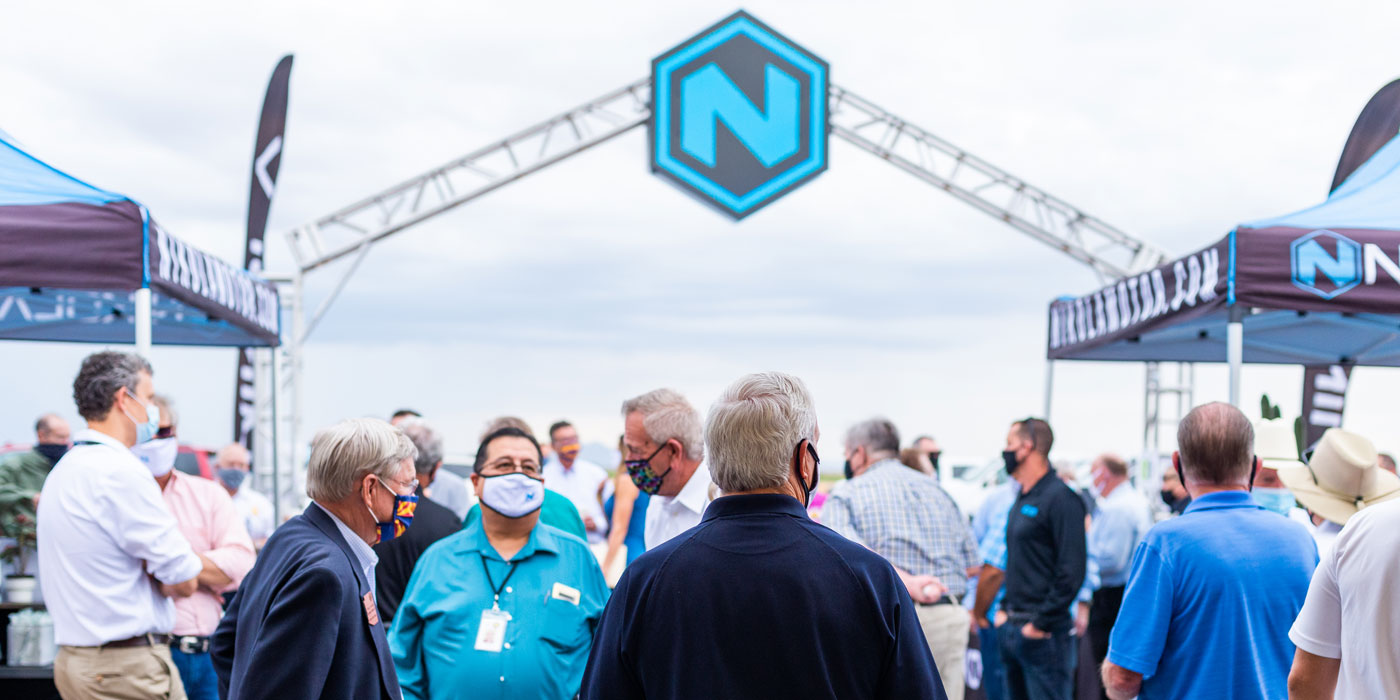 The company says the facility will incorporate the latest technology to increase connectivity 24/7 throughout the building and equipment to optimize overall energy, productivity and quality.

The first phase of construction is scheduled for completion in late 2021, with the second phase projected to be complete within the following 12-18 months. The facility represents a capital investment of approximately $600 million and will initially produce the Nikola Tre and Nikola Two. At full production, the facility will reach approximately 35,000 units annually, running two shifts. The first Nikola Tre trucks will be produced in Ulm, Germany with partner IVECO, followed shortly after by our Coolidge facility, the company says.

Nikola says it selected Coolidge for its outstanding industrial infrastructure within the region. The decision was also further solidified by the support of the state, county and city, as well as the breadth of talent, year-round sunshine conducive to renewable energy, and the infrastructure available to scale with the plans and growth trajectory Nikola has set forth.

Advertisement
In this article:Electrification, Nikola 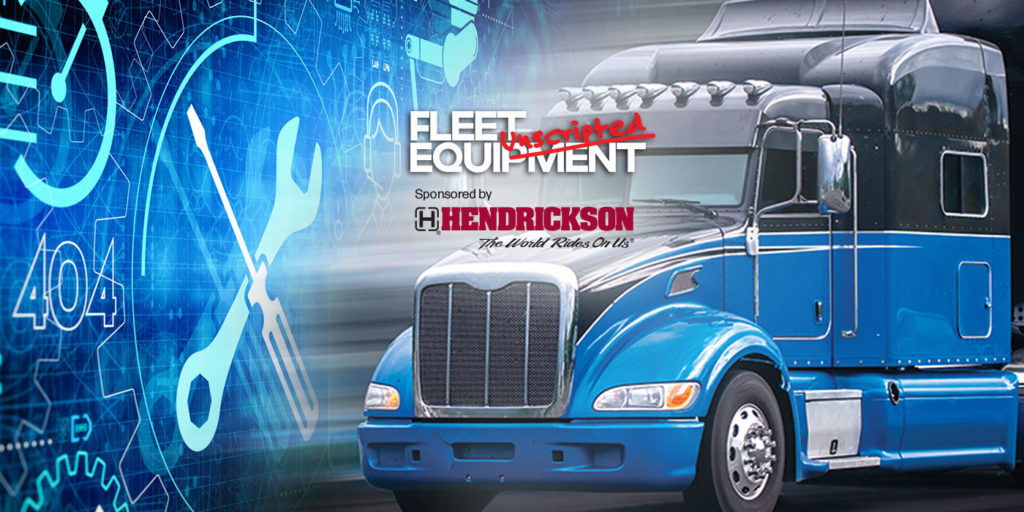