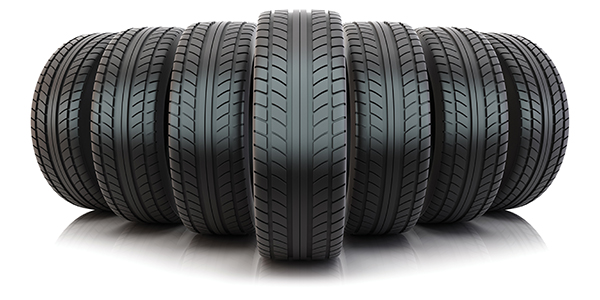 The title of this article says it all. If you’re not using SmartWay tires, you should be.

The title of this article says it all. If you’re not using SmartWay tires, you should be. The savings received in the right application will offset any premium you might pay for the tire, and, in most cases, SmartWay tires even offset lost miles to removal compared to deeper tread depths found on non-SmartWay verified tires.

Naturally, the best buys are when you can find SmartWay tires that don’t give up tread depth. So, you have to shop carefully. Some tire manufacturers produce tires with a shallow tread depth on their SmartWay tires—especially in the drive position—to get the rolling resistance needed for verification, but not all need to go this route. Advanced engineering helps create tires that are not only fuel efficient, but also feature long miles to removal.

Let’s run some numbers to show why I’m so bullish on SmartWay tires.

The EPA SmartWay website suggests that SmartWay tires should provide a 3% improvement in fuel efficiency over non-verified tires, but depending on your starting point and which SmartWay tires you choose, it could be significantly more. Technology has advanced since SmartWay was launched in 2004. Most tire manufacturers have upped their game.

To put fuel economy and tires into perspective, annual fuel costs for a truck running 100,000 miles/year, averaging 7 MPG with fuel at $3/gallon, would be about $43,000. Every percent reduction in fuel consumption would translate to a $430 savings. With tires at the SmartWay limit for rolling resistance, about 30% to 40% of the fuel in this example would be needed just to overcome the loaded tire rolling resistance.

So, let’s say you are running SmartWay tires. If you find tires that drop rolling resistance by an additional 5%, then fuel consumption for the new set of tires would drop by up to 2%, giving you $860 in added savings in this example. If the consideration were only the drive tires, then the 5% improvement in rolling resistance for those tires would translate to a little less than 1% of total fuel consumption, or about $400 per year.

When it comes to fuel efficiency, it’s a hard balance for tire manufacturers to maximize tread wear while reducing rolling resistance. As mentioned before, some SmartWay tires have less tread depth than non-SmartWay tires. The big difference between SmartWay and non-SmartWay tires is often in the tread compounding which impacts both rolling resistance and tread wear. The key is to find a SmartWay tire that gives you the balance of great fuel economy, coupled with adequate tread depth for longer miles to removal, and a casing that will hold up to multiple retreads.

To find out how SmartWay tires are verified, click here.

Components: Push it real good: The role of pusher axles in trucking

Integrated energy management: What it is and why you need it