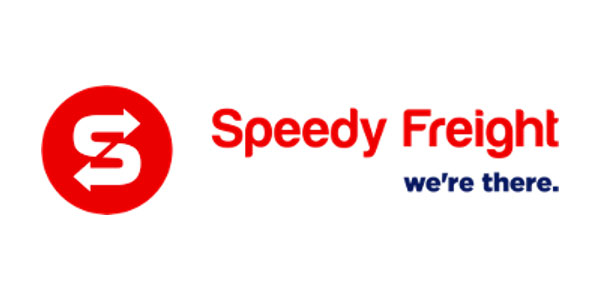 Same day courier service Speedy Freight has announced the expansion of its European offering by opening a second branch in mainland Spain. Located in Madrid city center, just minutes away from Atocha Train Station, the branch will be headed up by experienced transport and logistics manager Gabriel Moyano, who is aiming to recruit between six and eight full-time staff to support his existing team.

Most recently, he was operations leader of the transport branch at one of the fastest growing business couriers and parcel delivery in Spain, Portugal, France and the United Kingdom. Before entering the road transport sector, he was Operations Coordinator and Dispatcher at Ryanair and Groundforce, one of the 1st aero-handling companies in Spain.

In July 2021, Speedy Freight launched its first international site in the Orihuela Costa area of Alicante.

As well as working with key contacts in and around Madrid, the new branch will service the whole of mainland Spain alongside the existing Levante branch. 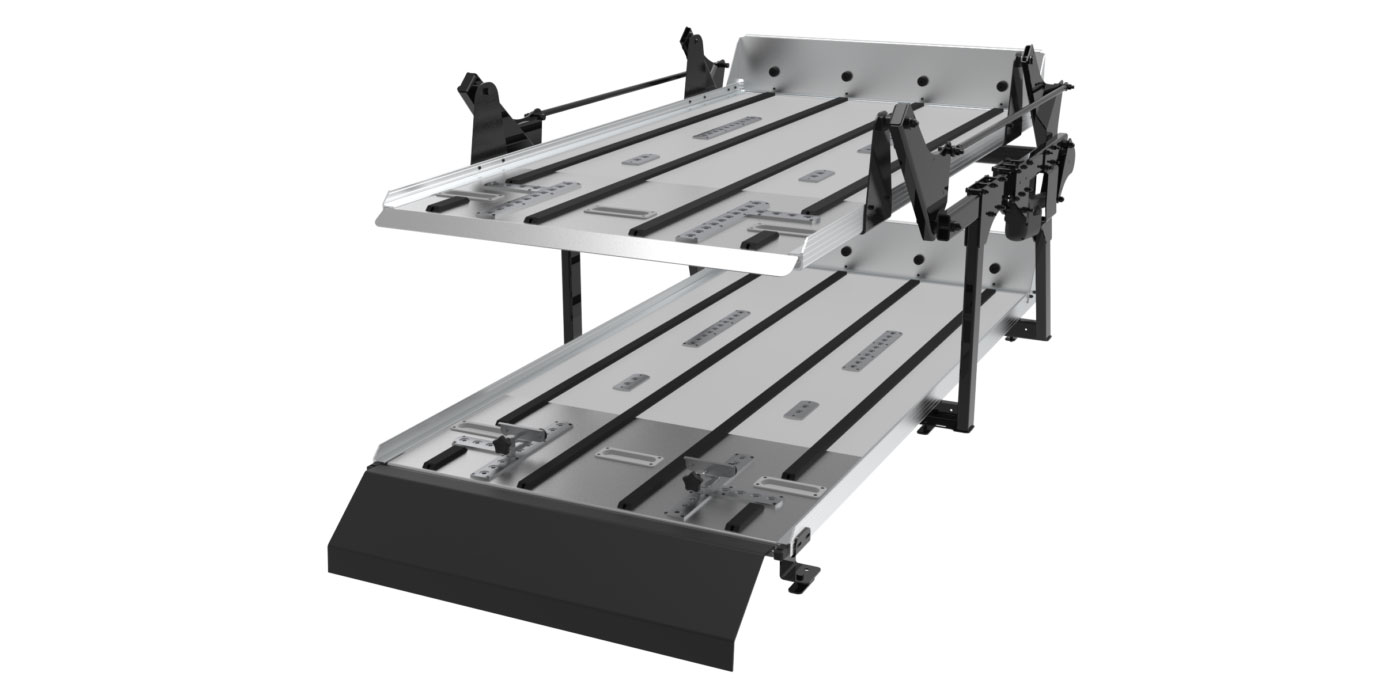 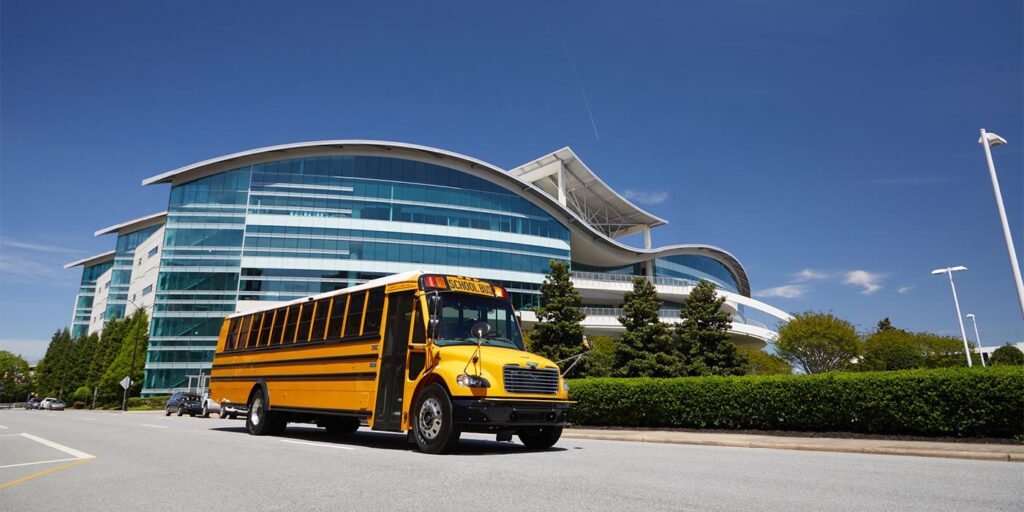 Thomas Built Buses (TBB) announced the delivery of TBB’s 200th Proterra Powered Saf-T-Liner C2 Jouley battery-electric school bus to Monroe County Public Schools in Indiana. Monroe became the first county in the state to receive an electric school bus in fall 2020. Since then, the district has continued to grow its zero-emission fleet, ordering an additional two buses in 2021 and 10 buses in 2022.

Not a day goes by, it seems, that there’s not news about new developments in electric vehicle chassis. Traditional truck OEMs and newcomers to the market alike are steadily announcing their latest plans and technologies, and fleets are taking notice.  Related Articles – Voltera partners on EV maintenance, fleet support – Alta eMobility to service, 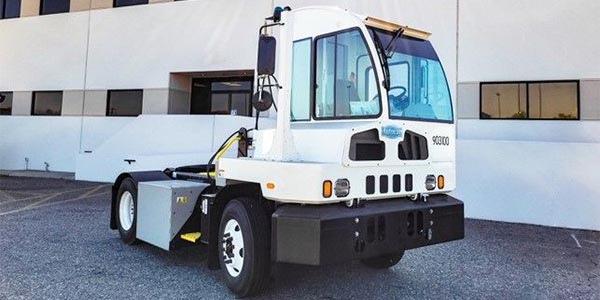 Celerity DRS have grown the business to be well positioned for the upcoming R141 legislation. 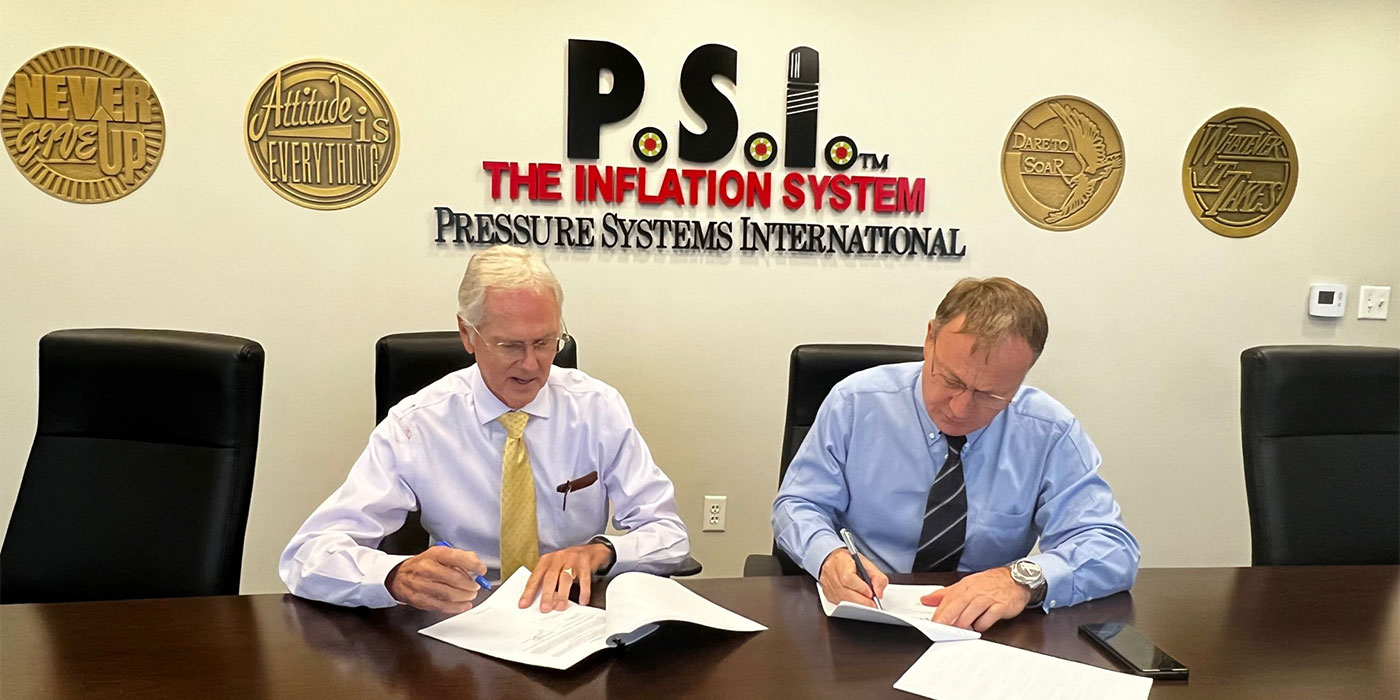