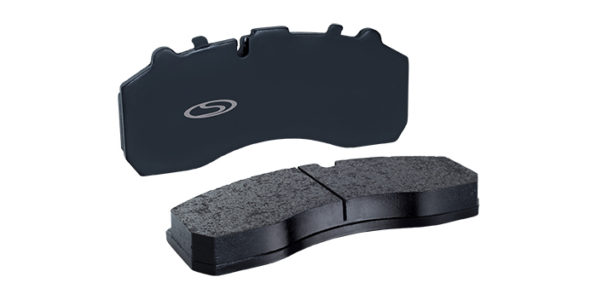 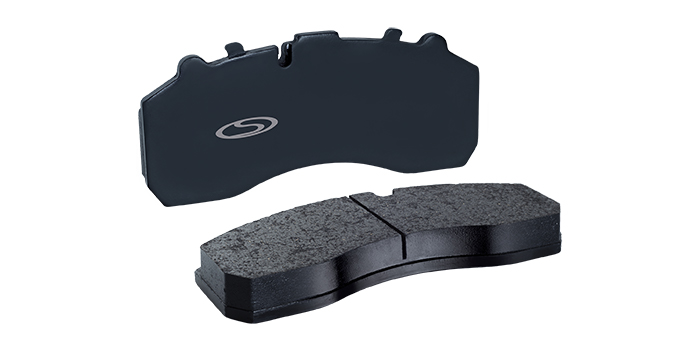 According to Stemco, each part number has been rigorously tested to ensure it performs within a narrow tolerance of OE parts in accordance with ECE Regulation 90.

“The Lunar line benefits from our long experience with engineered friction components,” said Jim Reis, vice president/general manager for Stemco Brake Products. “These brake pads can dissipate heat rapidly, even under severe operating conditions. They last longer, preserve other brake components, including the rotor, which means vehicles in your fleet are on the road more and in the shop less, all while improving safety.”