Breathing easier thanks to clean diesel 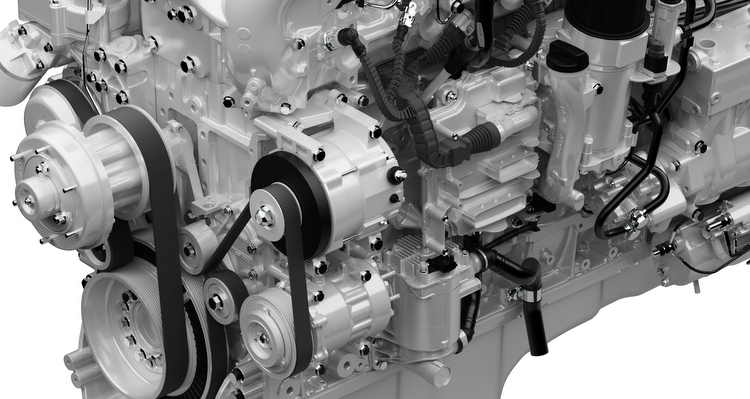 The truck OEMs and engine builders have been “cleaning up their act” for quite some time now, in accordance with the EPA mandates, and they’ve made good progress. Here’s the proof.

Recently, as part of a Senate panel testimony highlighting the emissions benefits from the increased use and availability of clean diesel technology in transportation and other industrial sectors, Allen Schaeffer, executive director of the Diesel Technology Forum, testified during a hearing of the U.S. Senate Environment and Public Works Committee, Subcommittee on Clean Air and Nuclear Safety entitled “Black Carbon—A Global Health Problem with Low-Cost Solutions.” In his testimony, Schaeffer outlined the role of diesel engines in the black carbon inventory and the diesel industry’s progress toward achieving near-zero emissions across all categories of engines and equipment, while also offering support for programs like the Diesel Emissions Reduction Act (DERA) that address emissions reductions from existing engines and equipment.

According to the 2012 EPA Black Carbon Report to Congress, the United States accounts for about 8% of all global black carbon emissions. As of 2005—prior to the introduction of clean diesel—52% came from mobile sources and 93% of that was attributed to diesel engines. EPA projects this percentage will decline 86% by 2030 largely due to controls on new diesel engines. Some researchers estimate that particulate matter emission reductions from diesel engines in the U.S. may mitigate up to 15% of the United States’ contribution to a warming planet.

“Thanks to billions of dollars in investment and unprecedented innovation in the industry, we have met the challenge of virtually eliminating emissions from diesel engines,” Schaeffer told the committee. “New clean diesel engines in commercial trucks and most construction and farm equipment today emit 98% fewer emissions of nitrogen oxides and particulate matter, of which black carbon is a component, compared to an engine manufactured in 1988. While new clean diesel technology has dramatically reduced diesel emissions to near zero for newer engines and equipment, proven programs that help reduce emissions from existing engines and equipment, programs like DERA and funding through the Congestion Mitigation and Air Quality Improvement Program [CMAQ] are a key means to reduce particulate emissions from older existing diesel engines.”

To date, despite only partial funding, the emissions reductions achieved from the Diesel Emissions Reduction Act (DERA) are impressive. Between 2008 and 2010, according to US EPA’s Second Report to Congress, the DERA program reduced over 12,000 tons of particulate matter emissions and over 200,000 tons of NOx—an impressive achievement that provides real air quality benefits to almost every community.

In the coming years, emissions reductions from modernizing and upgrading existing engines and equipment will be even more important as state and local governments work to comply with more stringent national ambient air quality standards for particulate matter and possibly ozone. The new generation of clean diesel technology offers not only near-zero emissions, but also significant fuel savings, is widely accepted and this is where the largest clean air and climate benefits are being delivered.

The acceptance of this new generation of clean diesel technology appears to have been positive. According to data recently compiled by R.L. Polk and Co., almost one-in-three heavy duty trucks on the road today is now of 2007 or newer vintage of clean diesel standards.