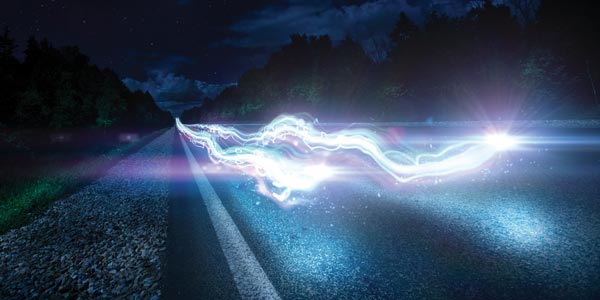 Heliox announced that Heliox EV chargers have been deployed in 100 cities across Europe and the United States. The Heliox Flex Charge System is one of the solutions selected by King County Metro, the regional transit system that serves Seattle, Washington, making them the 100th city to choose Heliox to charge its fleet of electric buses—one of the country’s largest e-bus fleets.

Every day, 25,000 e-buses and e-trucks use Heliox chargers, the company noted. Notable projects include: