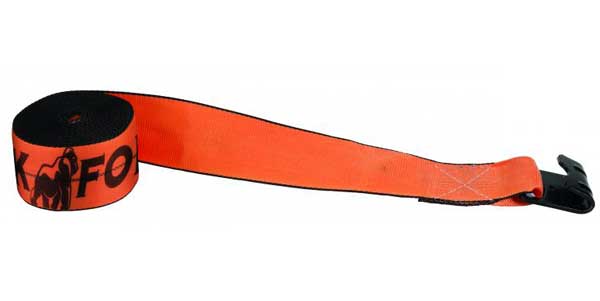 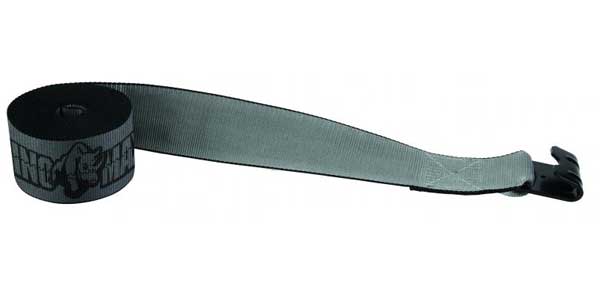 “Kinedyne has established a new and higher bar for winch, ratchet and logistics straps that is 20 to 50% higher than others on the market,” Paul Wolford, vice president of sales and marketing for Kinedyne LLC, said. “The high-tech looms in our Prattville, Alabama location allow us to use more polyester material than standard rated winch and ratchet assemblies, thus enabling our new load securement straps to perform with greater capacity.”

According to Kinedyne, the new Rhino Max and K-Force straps are engineered to manage heavier loads and employ more polyester material in the body of the strap than Kinedyne’s previous webbing. Kinedyne also says that the Rhino Max load securement straps are significantly stronger than their Rhino Web predecessors, while continuing to use abrasion-resistant chemical coating for use in severe-duty environments.