NFI will reach 40 electric vehicles in fleet by mid-2020 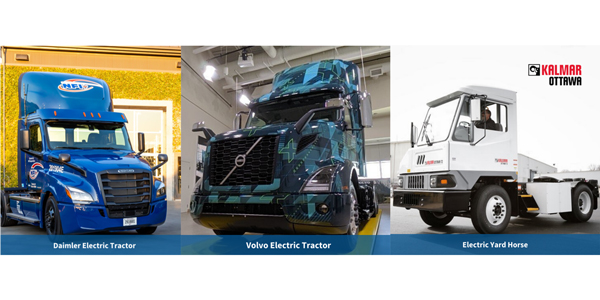 NFI was one of the first companies to deploy the Class 8 battery electric Freightliner eCascadias into its Southern California operations in September 2019, the company says. With plans to receive nine additional eCascadias, NFI will test the battery electric vehicles under real-world conditions and provide feedback to help enhance the integration of commercial electric vehicles into operations. NFI has also installed electric charging stations within its Southern California operations.

NFI is also partnered with Volvo Trucks and for the LIGHTS project, in which NFI will operate Volvo Trucks’ all-electric truck demonstrators within its Southern California drayage fleet in early 2020.

NFI will also receive 25 Kalmar Ottawa Electric T2E Terminal Tractors early next year for use in its California distribution centers. These terminal tractors will replace all the company-owned diesel terminal tractors in its California operations. The Kalmar Ottawa Electric T2Es are designed for trailer handling operations in dispersed warehouses, container terminals and other applications where short-distance road travel is required.The Kalmar Ottawa T2E does not generate fumes and produces minimal noise, vibrations, and heat. NFI will also be installing its own infrastructure to support these vehicles, in addition to its electric trucks. 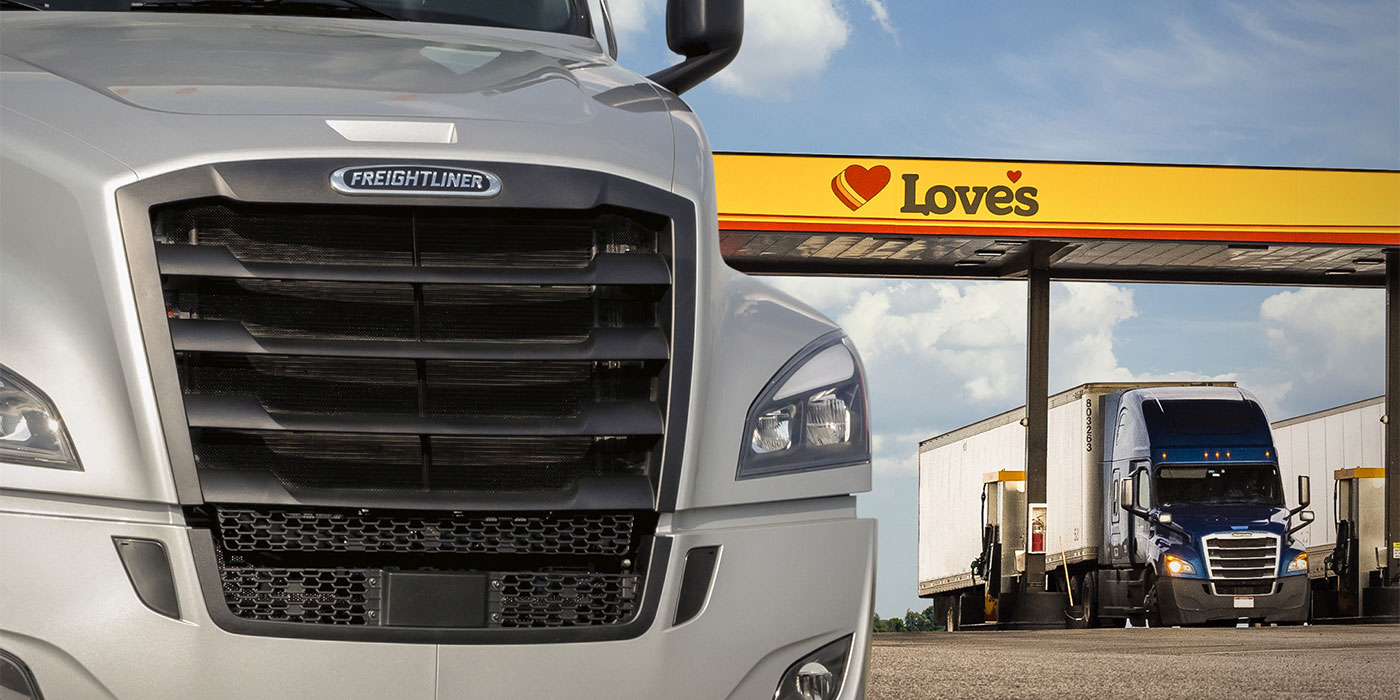