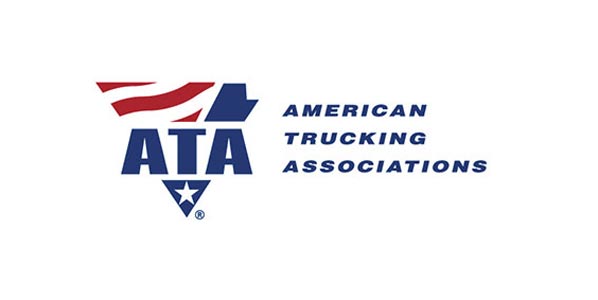 Dave Manning, chairman of the American Trucking Associations (ATA), has only a few short weeks left in that role until a new chairman is chosen at the ATA Management Conference and Exhibition (MCE), Oct. 27-31. As Manning closes in on the end of his tenure, he went over seven major issues that ATA is prioritizing, both now and in the future, in a speech on Oct. 9.

“It’s impossible for trucks to operate interstate commerce if every city or state on municipality can have laws that trucking companies don’t even know about and wouldn’t have an opportunity to comply with,” Manning said.

One example Manning cited is trying to adjust California law that requires multiple meal and rest breaks; federal regulations only require one

Manning said the current plan is to bring this issue before the Secretary of Transportation, Elaine Chao, who has the power to invalidate the rule.

“Our message on autonomous is pretty simple: it’s that it’s driver assist, not driverless,” he said.

Manning went on to compare future trucks to air travel: yes, you have autopilot functions, but “you want to see two trained, experienced pilots in the cockpit, not two computers. And the same thing is true of trucking. Turning a steering wheel is only a small part of what a driver does during the tour of duty.”

5) Hours of Service and ELDs

“Paper logs allowed for some flexibility, but ELDs do not, and so our safety policy committee has been working on some tweaks, and we think it would make hours of service more flexible, and allow drivers to rest when they feel the need to rest, not necessarily when the government is telling them to,” Manning noted.

6) Dealing with the driver shortage

Manning outlined three moves with potential to help alleviate the driver shortage: first, working with state Departments of Labor to make sure trucking is one of the industries unemployed people are being pointed toward; second, to do a better job of communicating that not every truck driving job is long-haul; and third and most importantly, to lower the age requirement for a CDL to 18.

Manning acknowledged that with midterm elections coming up, these last two points are, realistically, goals for 2019 rather than 2018. 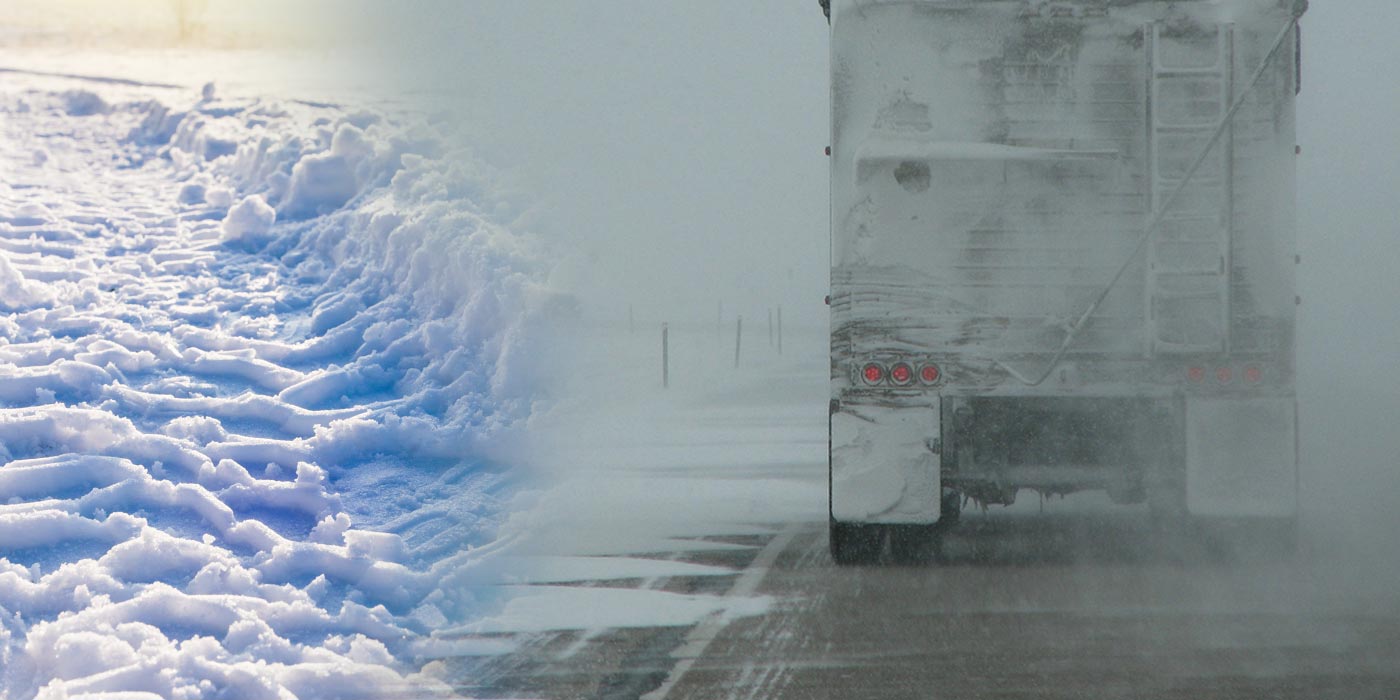 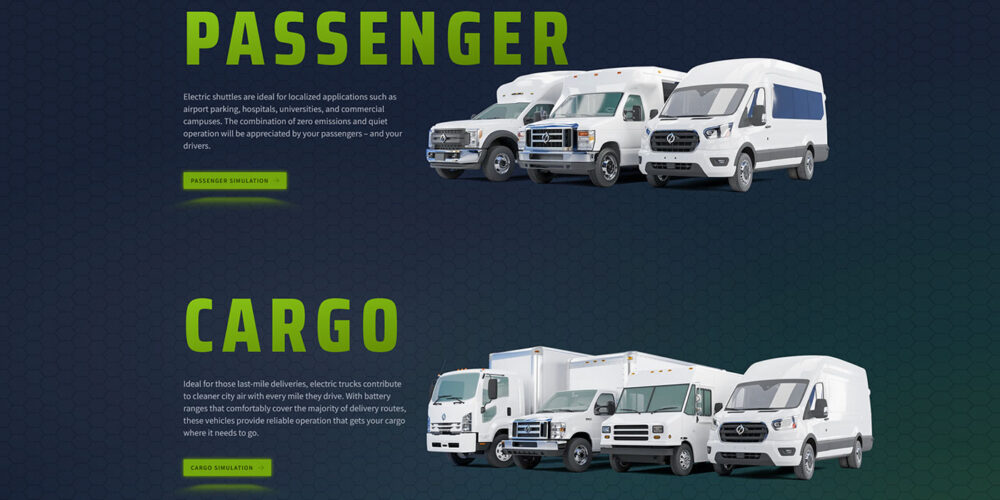