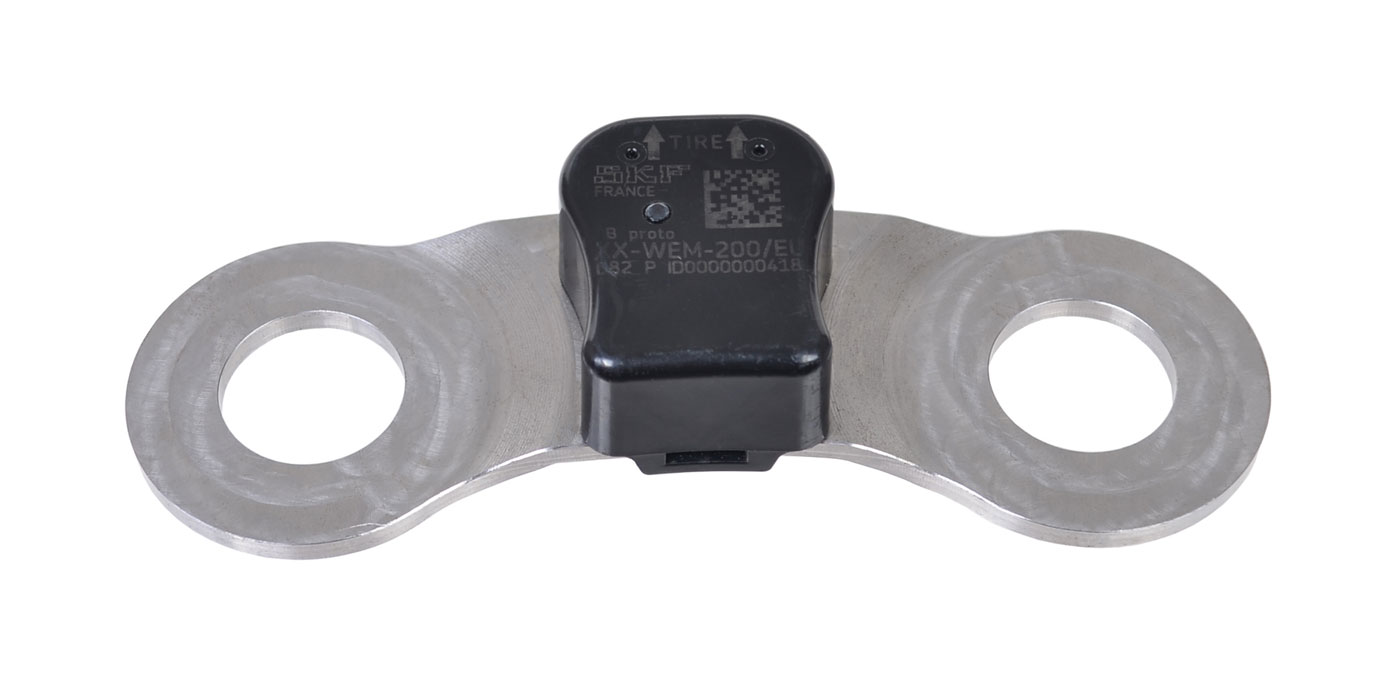 The SKF TraX WEM is a sensor unit installed on the wheels of heavy-duty or coach vehicles to intelligently monitor wheel end vibration and temperature to detect potential issues.

The SKF TraX Wheel End Monitor (WEM) can now be integrated with a heavy-duty truck or motor-coach vehicle’s existing telematics solution or operated as a smart mobile device application, the company announced.

The SKF TraX WEM is a sensor unit installed on the wheels of heavy-duty or coach vehicles to intelligently monitor wheel end vibration and temperature to detect potential issues.

For heavy-duty vehicles, such as trucks and trailers, the SKF TraX WEM is integrated with existing Truck-Lite Road Ready telematics systems via its SmartBridge Integrator (SBI).

The SKF TraX WEM notifies fleet maintenance and the driver in advance via wireless communication of any potential wheel end condition that could compromise performance and safety, the company says. In the event of detected bearing vibration, notification is typically made thousands of miles before likely service interruption, according to SKF.

Commercial vehicle customers who are not using telematic providers may download and subscribe to the SKF TraX app to check wheel end status and receive alerts on their iOS-based mobile platforms. 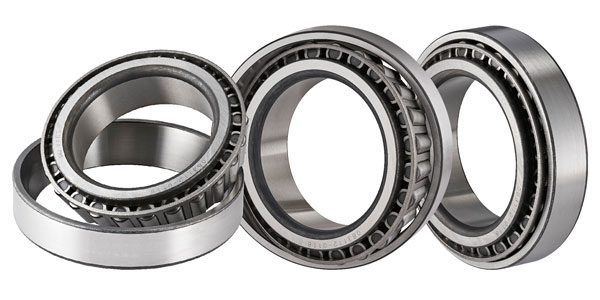