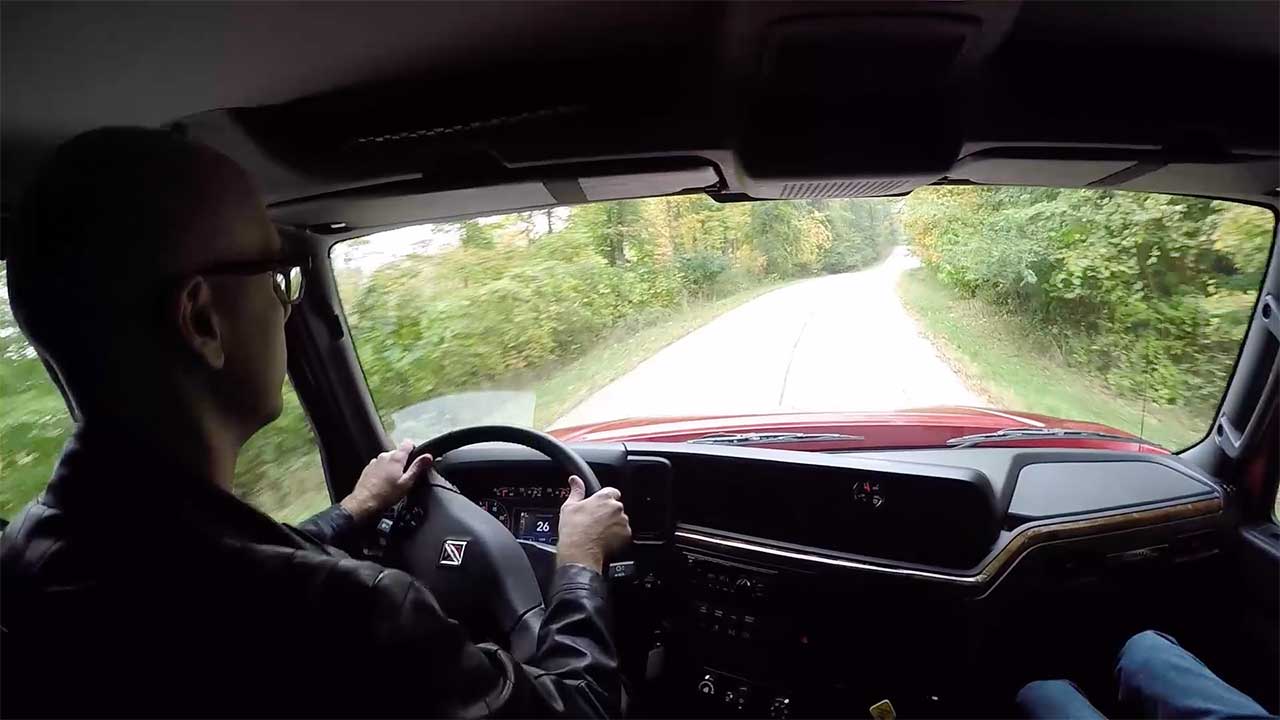 Over the past two years, International has introduced the LT Series, RH Series, HX Series and, most recently, the HV Series. If that weren’t enough, it also pulled the curtain off its A26, 12.4-liter engine.

Clearly, International has a lot going on.

So I drove out to its test track in New Carlyle, Indiana, to put the trucks through their paces on this episode of On the Road. Behind the wheel, the design of International’s new lineup was informed by its “Driver First” program. Under the hood, the A26 is making its push into the marketplace since rolling onto roads in June. I caught up with Denny Mooney, group vice president of global engineering at Navistar Inc., got my hands on the A26 and ran Denny through a gamut of equipment-focused questions.

Advertisement
In this article:International Trucks, On the Road, Season 3

On the Road: Watch: The importance of tire sidewalls – A truck tire Christmas Story

On the Road: Watch: Should truck driver-facing cameras die hard?

On the Road: Watch: As trailer telematics evolves, so should your fleet

Watch: Do fuel additives in trucking really work?
Connect with us