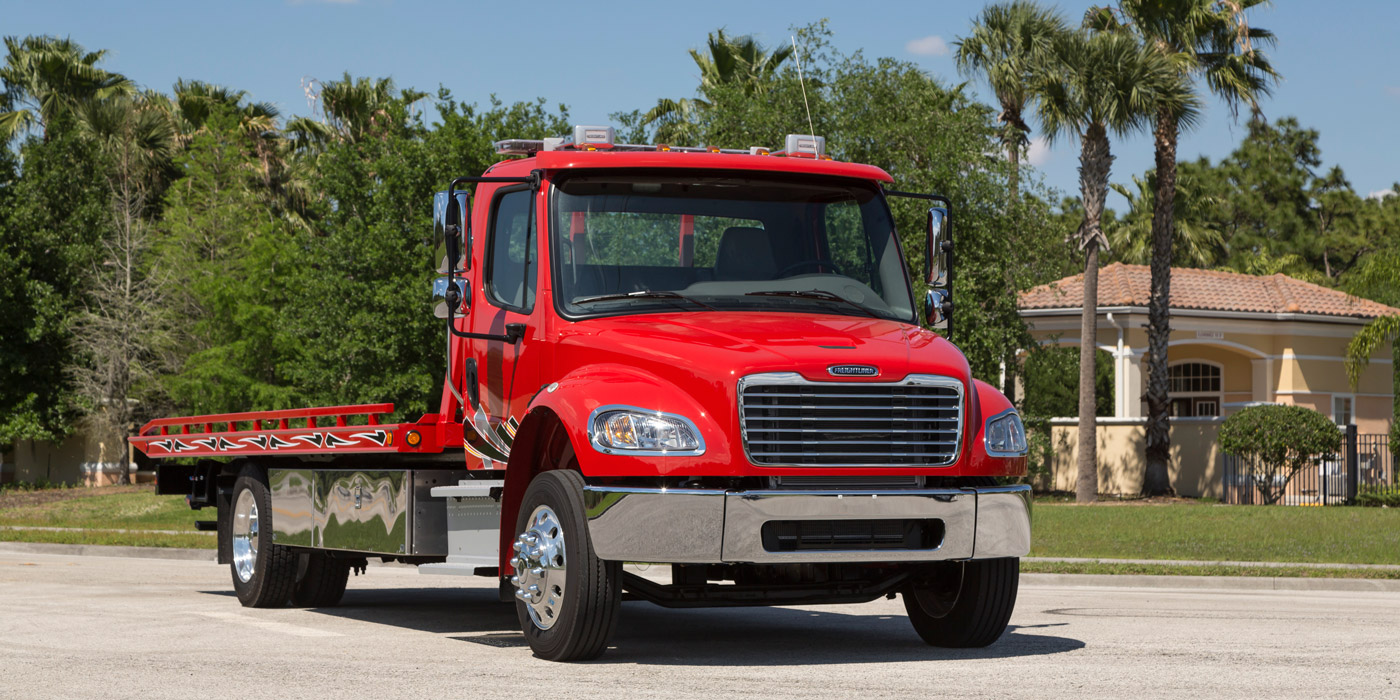 More than 800 employees at the Mount Holly Truck Manufacturing plant produce the M2 106, as well as Freightliner’s line of severe duty truck models.

Miller Industries was founded in 1990, employs around 1,200 employees worldwide, and has a total of three manufacturing facilities in the United States, one in England and one in France.