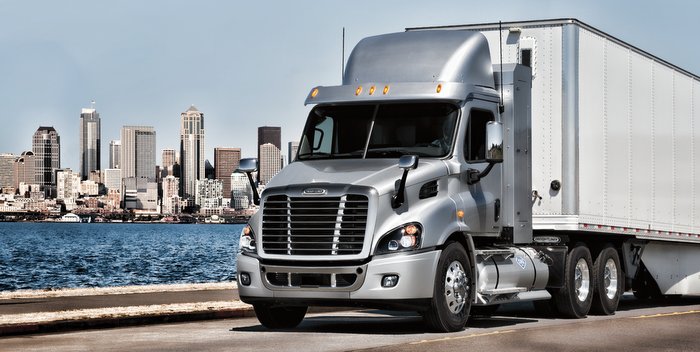 “Demand is consistent, but flat,” Freightliner’s Carrick notes. “The industry should deliver the same volume of natural gas units in 2016 as we delivered in 2015. As for the future, demand will follow the price delta between natural gas and diesel fuel. When the price of oil returns to normal and natural gas cost is half of the cost of diesel, the ROI calculations are much more acceptable to the customers.”

“The current price of diesel and gas have driven customers away from alternative fuels, however, many states have alternative fuel programs for any fleet,” FCCC’s Henke says. “Demand for NG is slipping as diesel and gas keep going lower. Some applications and carriers, like UPS, buy propane-powered vehicles.

“Customers will buy alternative fuels when gas and diesel start to spike. And it will spike when it is time,” Henke predicts.

“Alternative fuel demand is dependent on price of diesel/gasoline,” Ratza explains. “With the current low prices of these traditional fuels, demand for certain alternative fuel vehicles hasn’t been as strong. Consumers are comfortable with diesel/gasoline. They know what to expect from it and know it will be readily available wherever they are. Inevitably, diesel and gasoline prices will begin to rise again, potentially even in 2016. When that time comes, that will flip a switch for fleets to look at alternative fuels as a more viable option again. The drive to be more environmentally conscious is a very worthy one, but the reality is there still must be a business case to do so. Fleets will continue to lean on diesel/gasoline as long as it makes fiscal sense.”

“We have seen a significant decline in the interest for natural gas across all markets, with one exception, due to the dramatic reductions of the cost of gasoline and diesel and relatively flat prices in natural gas,” Navistar’s Gilligan says. “While the infrastructure is much more mature than it was a few year ago and both the engine and tank technology are more robust, the costs remain relatively high. Without legislation encouraging the change, the natural gas market will need to be driven by economics and the long range prognosis for diesel prices would indicate that there is going to be little change at least through 2020. Most OEMs have a clear line of sight to attainment of GHG legislation with diesel technology and fuel supplies seem to be in a healthy state for the near future.” 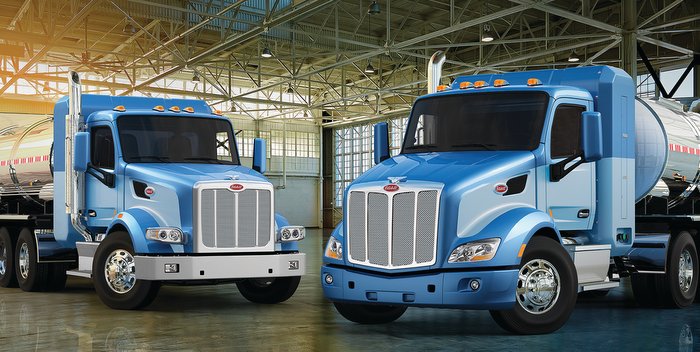 Peterbilt’s Cook disagrees. “Demand remains strong. 2015 was a record year for natural gas vehicles for Peterbilt. The refuse industry continues to lead the way with natural gas vehicles, but we are also seeing more general freight, tanker and construction operations integrating natural gas powered vehicles into their fleet.” As for the future, he says, “We expect continued growth as infrastructure expands and the cost of fuel systems decreases.” 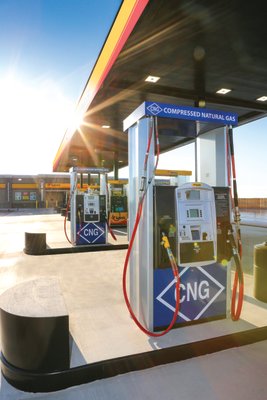 As for future fuel options, Cook says that “Peterbilt continues to explore many different technologies. The number of choices included under the alternative fuels category will grow in the years ahead.”
“It is hard to envision fuel cell technology which is currently prohibitively in a 2,000-lb. car to have a practical application in an 80,000-lb. truck,” Navistar’s Gilligan says. “There are however, many activities underway to move specific vehicle functions and engine accessories to electric operation. Removing these functions from being a parasitic load on the main engine in a truck to electric operation is in the not too distant future.”

Freightliner’s Carrick agrees. “There is no technology for heavy-duty trucks on the near horizon which involves fuel cell or battery power which is commercially acceptable, so those projects will be in test for quite some time,” he says.

“Fuel cell technology is a possibility if a company can perfect it and make it affordable,” Henke adds. “A lot of electric powered companies came and left the market over the past eight years. Some companies have put fuel cell technology on the shelf as gas and diesel drop.”

Hino’s Ratza is optimistic. “We’ve come so far in the trucking industry, and there are such bright minds leading the way, that I have a hard time believing we won’t find be able to find a way making fuel cell technology work in trucking,” he says. “When EPA mandates on NOx emissions reductions were first released, I’m sure many didn’t believe we could meet requirements, but we have. While an imposing challenge, it’s definitely possible.” 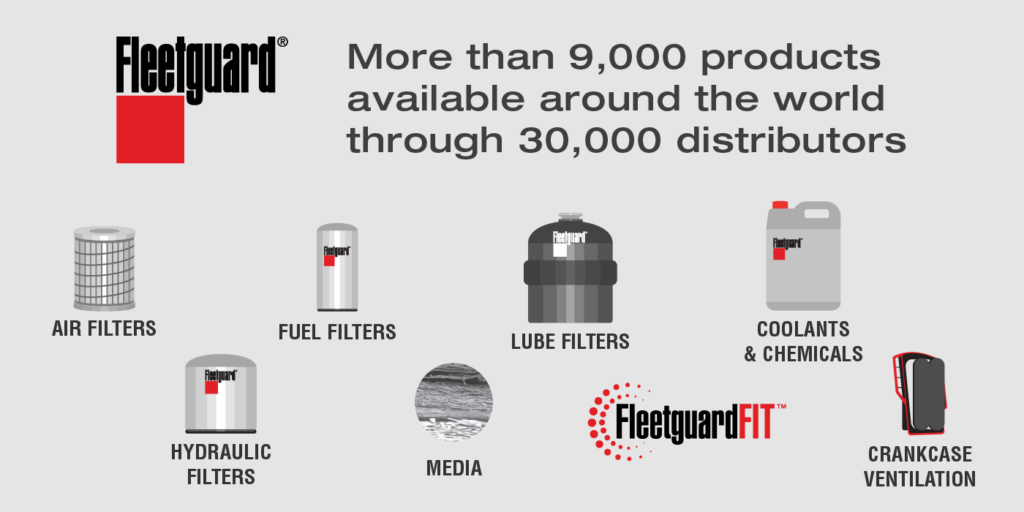