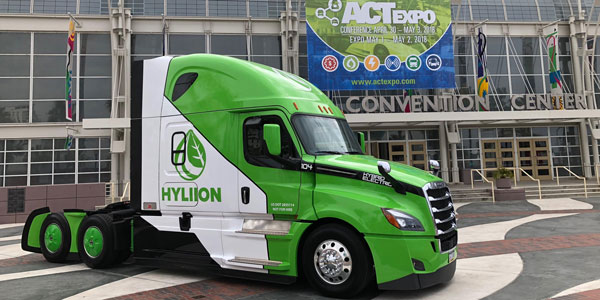 For qualifying fleet customers, ANG has also agreed to build new fueling stations near Hyliion’s customer locations with no upfront capital costs to such customers.

Hyliion and ANG also entered into a sales agreement that includes a pre-order of up to 250 Hypertruck ERX vehicles, allowing for early availability of Hyliion’s fully-electric powertrain to ANG and its fleet customers. Using RNG, the Hypertruck ERX is an electric solution for Class 8 vehicles that the company says offers a net-negative carbon emissions profile and the lowest total cost of ownership over the life of the vehicle compared to current competitive offerings.

In addition to offering Hyliion and its customers discounted natural gas pricing, ANG agreed to provide up to 100% RNG across its national network of fueling stations. There are more than 700 stations nationwide operated by ANG and other fueling providers.

Advertisement
In this article:Fuels, Hyliion

Used truck prices expected to continue climbing
Connect with us 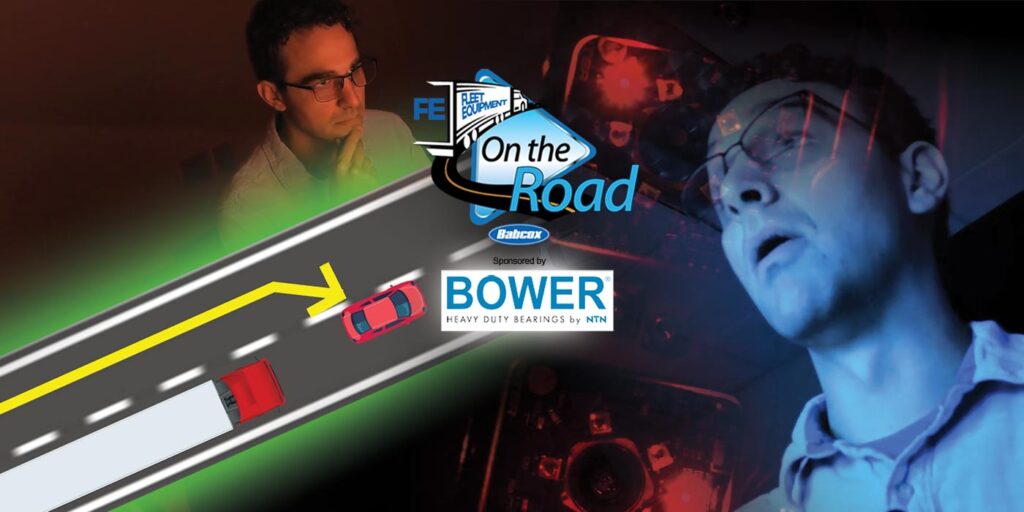 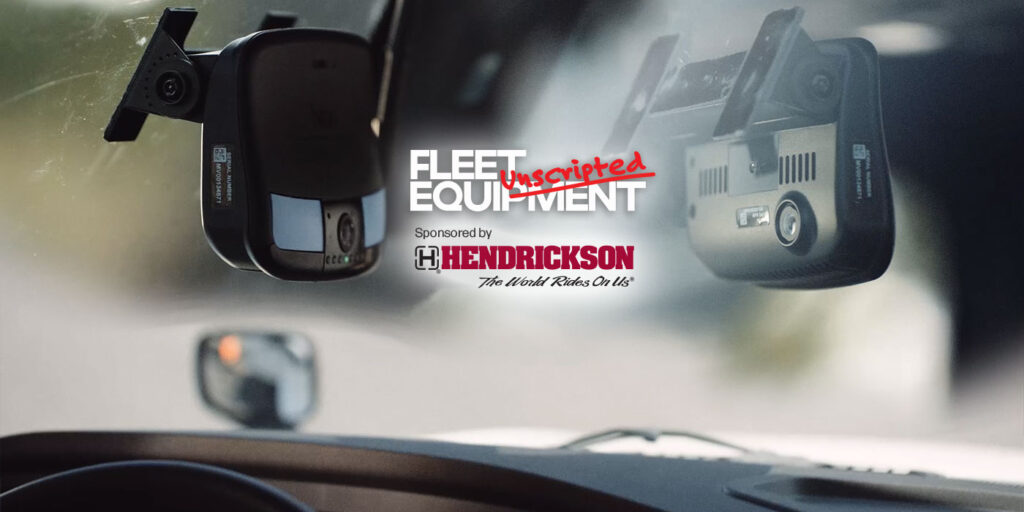 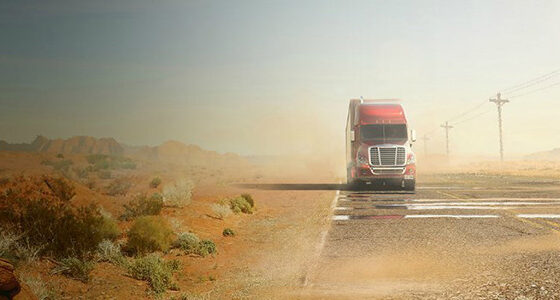 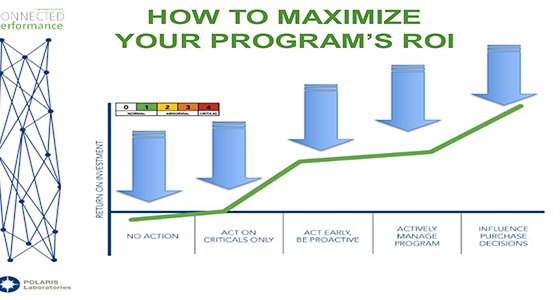