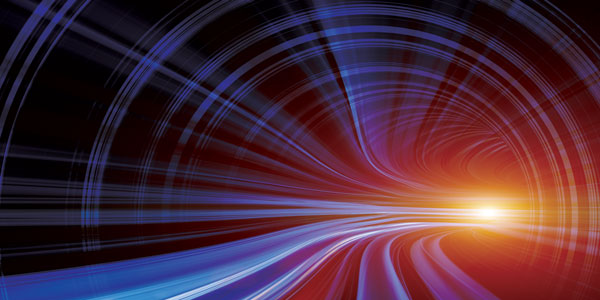 Stemco has announced an agreement with OptiCat, an ACES and PIES compliant software developer, to provide accurate, secure and real-time product information.

With this new offering, Stemco says it can quickly and accurately deliver new or updated product attributes to customers.

Stemco recently released three new products for commercial truck and trailer wheel ends, including the ESP and ESP Plus hub cap vent plugs, as well as an expanded offering of the Trifecta pre-adjusted hub assembly.

Advertisement
In this article:OptiCat, Stemco