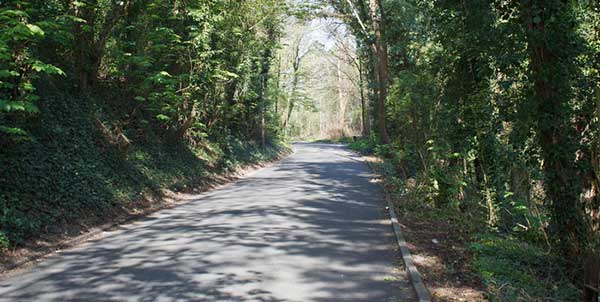 According to the latest numbers from both ACT Research Co. and FTR, truck orders were weak for the month of November.

According to the latest numbers from both ACT Research Co. and FTR, truck orders were weak for the month of November.

“Preliminary November data show that Class 8 net orders failed to sustain October’s encouraging start to the order season,” said Tim Denoyer, ACT’s vice president and senior analyst. “The freight market downturn worsened in the past month and uncertainty surrounding trade and tariffs continue to weigh on truck buyers’ psyches. With rising pressure on carrier profits from the combined impact of lower rates and the recent, rather sudden jump in insurance premia, recent events have not developed in the industry’s favor. While private fleets continue to add capacity on the retail end, the market is increasingly heeding for-hire price signals and the stage is being set to right-size the fleet, bringing it closer to equilibrium with the work to be done.”

FTR’s numbers had Class 8 orders at 17,300 units, which the firm called “disappointing.” The numbers is down 21% from October, down 39% from November 2018 and represents the lowest November total since 2015.

“The fall order season has gotten off to a slow start,” said Don Ake, FTR’s vice president of commercial vehicles. “Freight growth has stalled from the high rates of last year. This is causing fleets to be much more measured in their ordering for 2020. There still will be plenty of freight to haul, so we expect fleets will continue to be profitable and to replace older equipment. However, there won’t be a need for much additional equipment on the roads.”