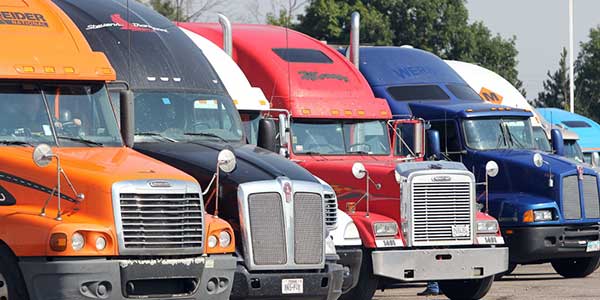 According to the latest release of the State of the Industry: U.S. Classes 3-8 Used Trucks, published by ACT Research, used Class 8 volumes (same dealer sales) fell sequentially (-7% m/m), while average sale price, miles and age were all higher than in January, up 4%, 2%, and 1% m/m, respectively.

Looking at the different sales channels for used Class 8 vehicles, Tam said, “Channel results were oddly mixed, with auctions outperforming in the short term, but negative longer term. Retail sales were unfavorable m/m, but showed gains both y/y and year to date. Not surprisingly, wholesale transactions were lower across all three time period comparisons, as dealers compete for scarce units, resulting in rapidly rising prices.”