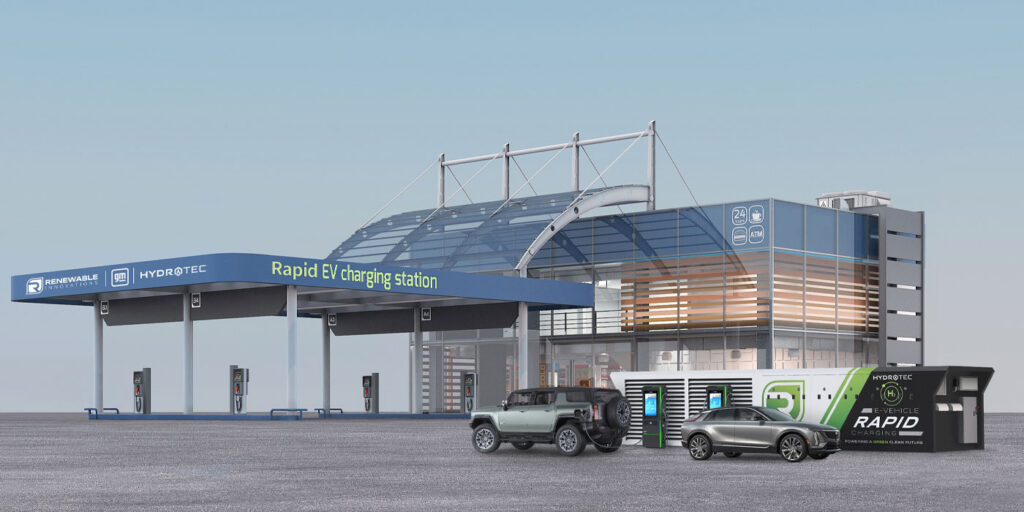 General Motors has announced new commercial applications of its Hydrotec fuel cell technology. Hydrotec projects, which are currently in development, from heavy-duty trucks to aerospace and locomotives, are being planned for use beyond vehicles for power generation. GM is planning multiple Hydrotec-based power generators, all powered by GM’s Generation 2 Hydrotec fuel cell power cubes, including:

These fuel cell generators could ultimately replace gas- and diesel-burning generators with fewer emissions at worksites, buildings, movie sets, data centers, outdoor concerts and festivals, GM says. They could also back up or temporarily replace grid-sourced electricity for residential and small commercial enterprises at times of power disruption.

“Our vision of an all-electric future is broader than just passenger vehicles or even transportation,” said Charlie Freese, GM executive director of the global Hydrotec business. “Our energy platform expertise with Ultium vehicle architectures and propulsion components and Hydrotec fuel cells can expand access to energy across many different industries and users, while helping to reduce emissions often associated with power generation.”

GM is supplying Hydrotec fuel cell power cubes to Renewable Innovations of Lindon, Utah to build the Mobile Power Generator. GM will combine its fuel cell hardware and software with Renewable Innovations’ power integration and management systems to create a generator that can provide fast-charging capability for EVs without having to expand the grid or install permanent charging assets in places where there’s only a temporary need for power.

GM says multiple development projects involving the MPG are already in process, including a demonstration of the technology as a mobile charging station for EVs, funded in part by the Michigan Economic Development Corporation and the U.S. Army Combat Capabilities Development Command Ground Vehicle Systems Center. This version of the MPG is expected to first be demonstrated in mid-2022.

The California Energy Commission is funding a separate demonstration program of four additional MPGs through its Mobile Renewable Backup Generation systems program to show how hydrogen-based mobile power can help offset the loss of energy during the planned power shutoffs used to mitigate wildfires throughout the state.

This demonstration is being led by the Electric Power Research Institute, the preeminent independent, non-profit energy research and development organization, collaborating with stakeholders like GM and Renewable Innovations to help ensure the public has safe, reliable, affordable and equitable access to hydrogen-generated electricity.

Empower rapid chargers can be installed at existing fuel stations or along corridors frequented by travelers only part of the year, such as near national parks or vacation destinations.

The Empower rapid charger, powered by eight GM Hydrotec power cubes, consumes hydrogen from internal tanks and can DC fast charge as many as four vehicles simultaneously starting at 150 kW with an estimated target full charge time of 20 minutes, GM says. More than 100 EVs can potentially be charged by the Empower rapid charger before the unit would need to be resupplied with hydrogen.

Renewable Innovations plans to deploy 500 Empower rapid chargers across the country by the end of 2025.

GM is designing a separate, palletized version of the MPG and in partnership with GM Defense, will offer this and EV solutions to defense and other customers, such as the U.S. Army Combat Capabilities Development Command Ground Vehicle Systems Center (GVSC), which is currently evaluating the technology. GVSC is also exploring how this version of the MPG can power heavy-duty military equipment and camps. This prototype is equivalent in size to a 60-kW generator and produces nearly 70% more power than traditional diesel generators. This MPG variant also contains features not typically found on diesel generators, like battery backup and output regulation.

Powered by a Hydrotec power cube, this MPG prototype converts offboard, bulk-stored hydrogen to electricity generated with no emissions in operation. It generates less noise than a conventional diesel engine at full load and emits water which can be captured and repurposed in the field.

Our hydrogen charging infrastructure here in the U.S. is, to put it delicately, not great. While hydrogen fuel cells are gaining ground as a viable fuel option for trucks in other areas of the world, like Europe, hydrogen enthusiasts in the States must live with the two-dozen-or-so hydrogen fueling stations available to them–and even then, most of these are found only in California.

This is not lost on GM. But the company has faith that investing in hydrogen is a good move.

“The availability of hydrogen is improving all the time. We expect a reliable demand for hydrogen will further incentivize more production of hydrogen production equipment,” Freese said during a virtual press conference Jan. 19. “The hydrogen network of infrastructure and supply has been building out over the years, there’s a lot of investment going on there now.”

For most fleets, investing in battery electric trucks isn’t the end of the electrification conversation–fleets need to invest in their charging infrastructure, too. For some, this includes on-site energy generation through a generator, but generators often come with the caveat of needing to use fossil fuels, such as natural gas, to work. GM’s Hydrotec MPG can help these fleets charge cleaner.

GM is working with several partners–including Navistar and OneH2, a hydrogen fuel cell company – to get more hydrogen-fueled long-haul trucks rolling. Hydrogen-powered trucks aren’t yet common in the U.S., but GM is betting they will be one day be the “yin” to battery electric’s “yang.” Freese put it this way: 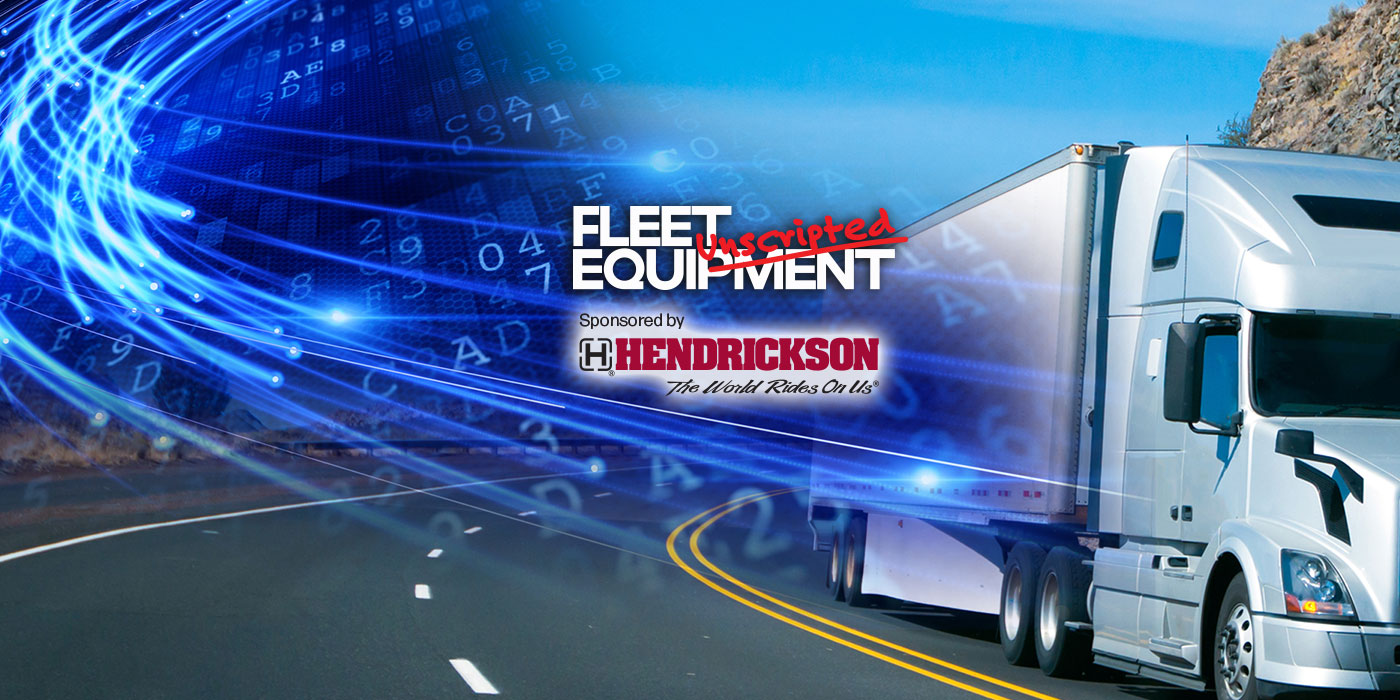