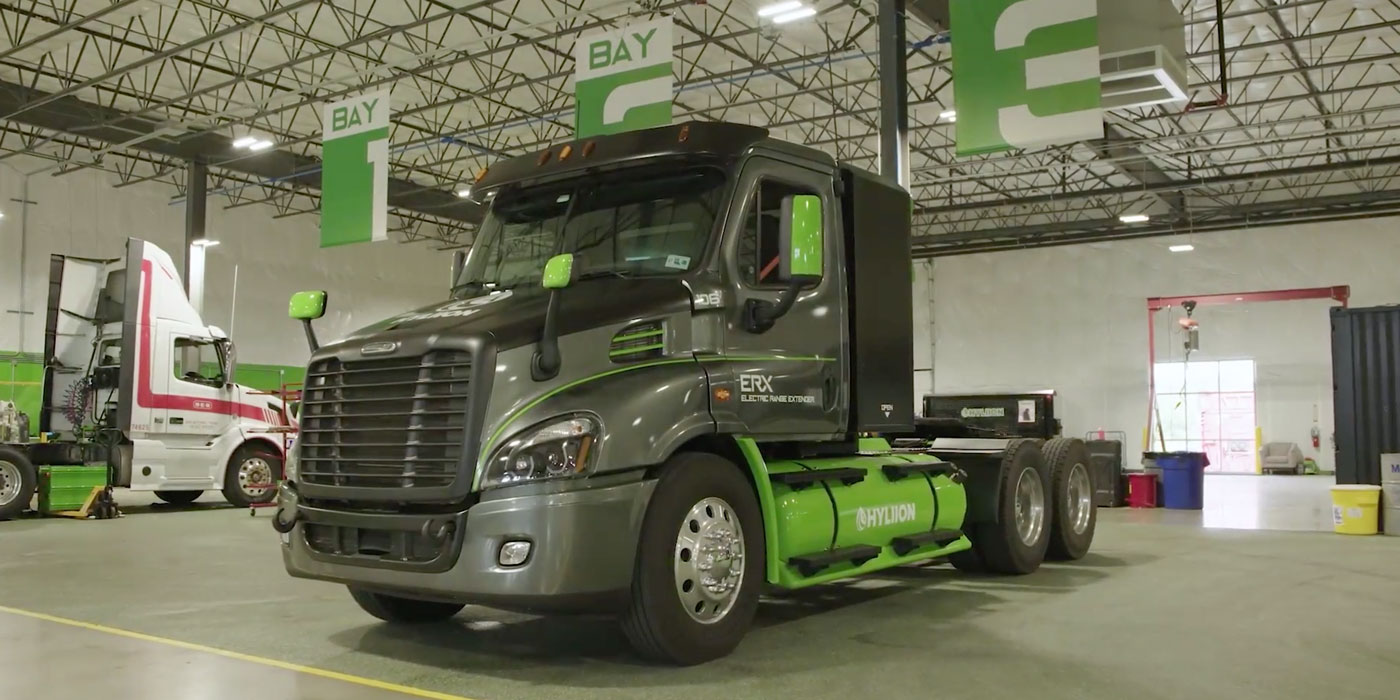 As the world continues down the path of clean energy and corporate social responsibility (CSR), the commercial trucking industry face immense pressure from all sides to follow suit. But do they have enough gas in the tank to meet those demands?

Government regulations in the U.S. and abroad are changing the paradigm in commercial vehicle operations and transformation. While still a work in progress, California’s zero emissions laws will likely be the first domino to fall as it and other states try to find ways to immediately address climate change.

The comparison of diesel vs. electric is quickly becoming obsolete, leaving the question: “What is the right path to electrification for me?” As diesel trucks phase out over the next several decades, three paths have emerged out of a decade of innovation in commercial transportation technology: the electric grid, hydrogen fuel cells and renewable natural gas (RNG).

None of these paths is necessarily a silver bullet for every commercial fleet. Factors like operational size, service strategies, risk appetite, vehicle class, fueling infrastructure, adoption roadmaps and degree of aggressiveness in sustainability goals all play a role in determining the right path to electrification for fleets.

Regardless of whether or not a fleet adopts cutting-edge forms of electrification or wants to be a part of the second or third wave of adoption, there are several crucial factors to consider, including scalability, costs, performance, emissions and, perhaps most importantly, the full lifecycle of an energy source.

It’s this final consideration—how an energy source is produced, distributed and consumed—that dictates each path’s respective emissions impact potential. It’s also why fleets and consumer brands with aggressive sustainability goals should look closely at the well-to-wheel analysis of hydrogen (carbon intensity score between 56 and 164), electricity (zero to 81) and renewable natural gas (75 to -346) respectively.

The growing popularity of using the grid to charge passenger cars has created the flawed perception that a similar strategy can be applied in the commercial transportation industry with equal effectiveness, when in reality the demands placed on long-haul trucks are vastly different than those placed on passenger vehicles. There’s also the fundamental issue of massive spikes in load growth to which both sectors will contribute. According to the U.S. Department of Energy’s National Renewable Energy Laboratory’s 2018 “Electrification Futures Study”, electricity demand could spike as much as 38% by 2050 in high-adoption scenarios. Load growth and balancing will place more pressure on utility companies to scale quickly and sustainably, presenting an interesting market opportunity but also an immense challenge.

According to Power Mag, “The geographic pattern of that (load) growth, not just regionally but also locally, may be quite uneven thanks to the electrification of vehicles in fleets, as well as the tendency of depots themselves to be clustered. This will create new stresses on the distribution system that will have to be considered in utility planning.”

Fundamentally, electricity will have to be generated from renewable sources like wind or solar to truly deliver the near-zero emissions that brands and fleets demand.

Born from NASA’s space-faring endeavors of the 1970s, expectations have always been high for hydrogen fuel cells. The various methods of hydrogen production, however, raise a cascade of issues that affect what brands and fleets care about most: emissions and costs.

A closer look at the nomenclature of the lifecycle of hydrogen production and consumption today reveals the true range of emissions and cost impact. A June 2020 study from the Congressional Research Service entitled “Hydrogen in electricity’s future” sums the distinction up well: “Some refer to hydrogen produced from fossil fuels as ‘blue hydrogen,’ if the separated carbon is captured and sequestered, and ‘grey hydrogen’ if it is not; and hydrogen produced from renewable processes as “green hydrogen.” An increased use of hydrogen in the electric power sector for power generation would likely require an increased, more economical supply of hydrogen than possible with current processes.”

Unfortunately, about 95% of today’s hydrogen production is classified as “grey,” perpetuating the “rob Peter to pay Paul” dynamic in which production offsets consumption and requires massive investments in infrastructure that can leverage renewable energy sources and make the shift to “green hydrogen.”

RNG is the least-known alternative fuel source for commercial transportation. But at the cost of a few cents per kilowatt-hour, with the lowest potential carbon index of all fuels and more than 700 refueling stations nation-wide, it is the most cost-effective, least carbon-intensive and most scalable path to electrification for commercial electric vehicles today.

RNG is produced from biowaste from a variety of sources, including municipal solid waste landfills, wastewater treatment plants, livestock farms, food production facilities and organic waste management operations. The fuel is then distributed through existing natural gas pipelines and purchased through utility channels.

There are several reasons why RNG is surging in the natural gas transportation market and in stationary energy generation. It provides an affordable and reliable way for the commercial trucking industry to lower fuel and operating costs and reduce emissions while leveraging the built-in scalability of existing infrastructure.

A 2019 report from GTI—a leading research, development and training organization that addresses energy and environmental challenges—found that “using the existing energy infrastructure to produce and move low carbon energy can enable a lower cost pathway to reduced carbon dioxide (CO2) emissions in a shorter time.”

As the commercial RNG economy scales, producing RNG using methane captured from livestock can create net-negative emissions potential, finally offering a path to a negative carbon footprint for brands and fleets. For an industry that generates 30% of the U.S.’s greenhouse gas emissions and is seeking a fast, efficient and reliable route to electrification, realizing that potential can’t come soon enough.

Patrick Sexton is the chief technology officer at Hyliion. 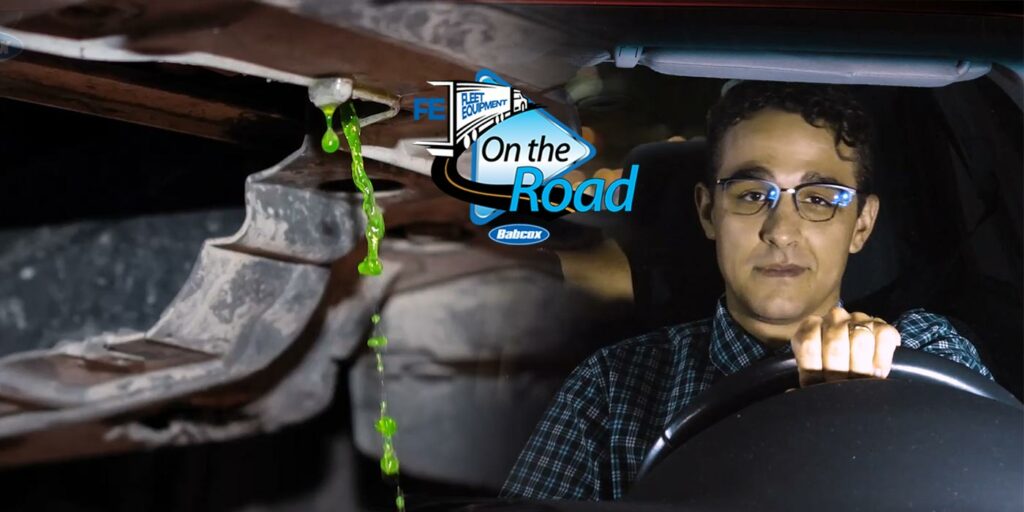 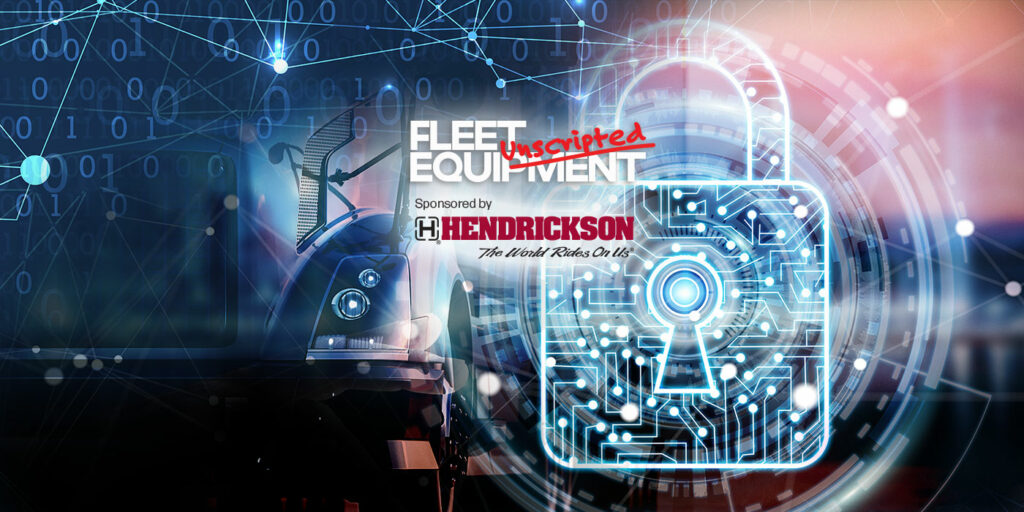 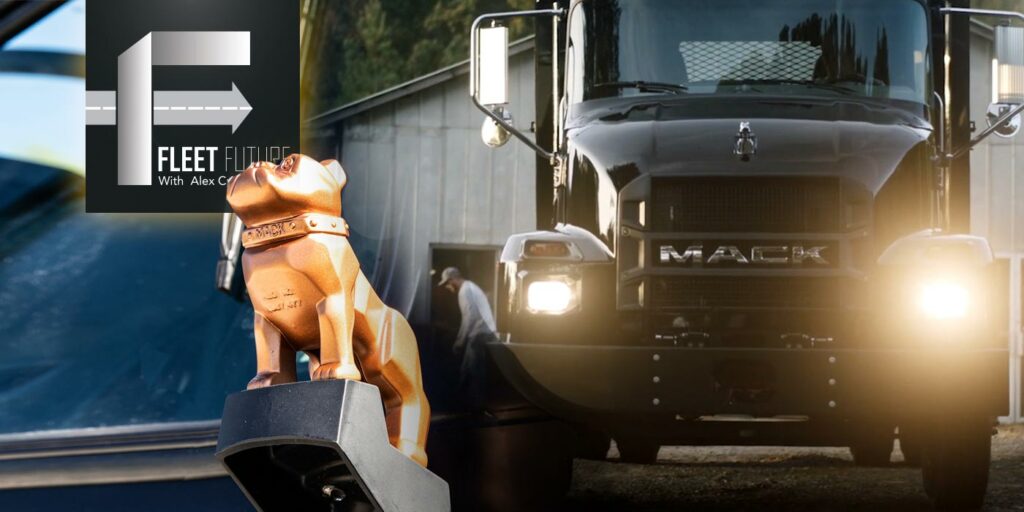 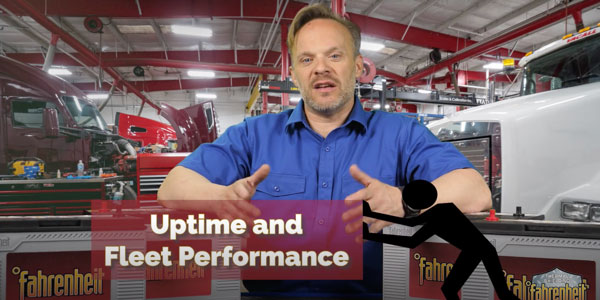 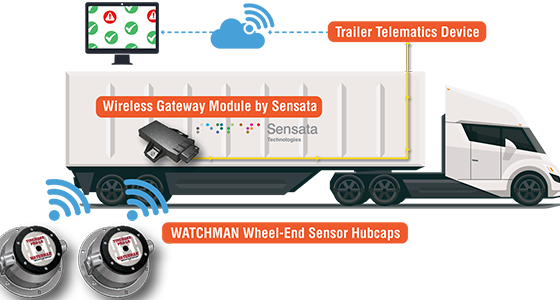 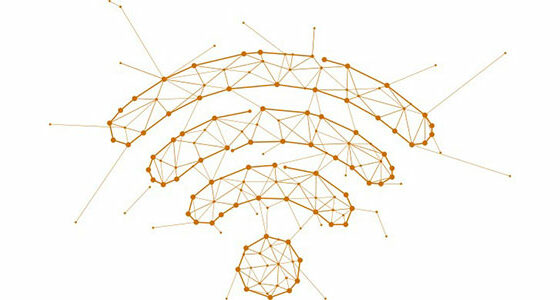