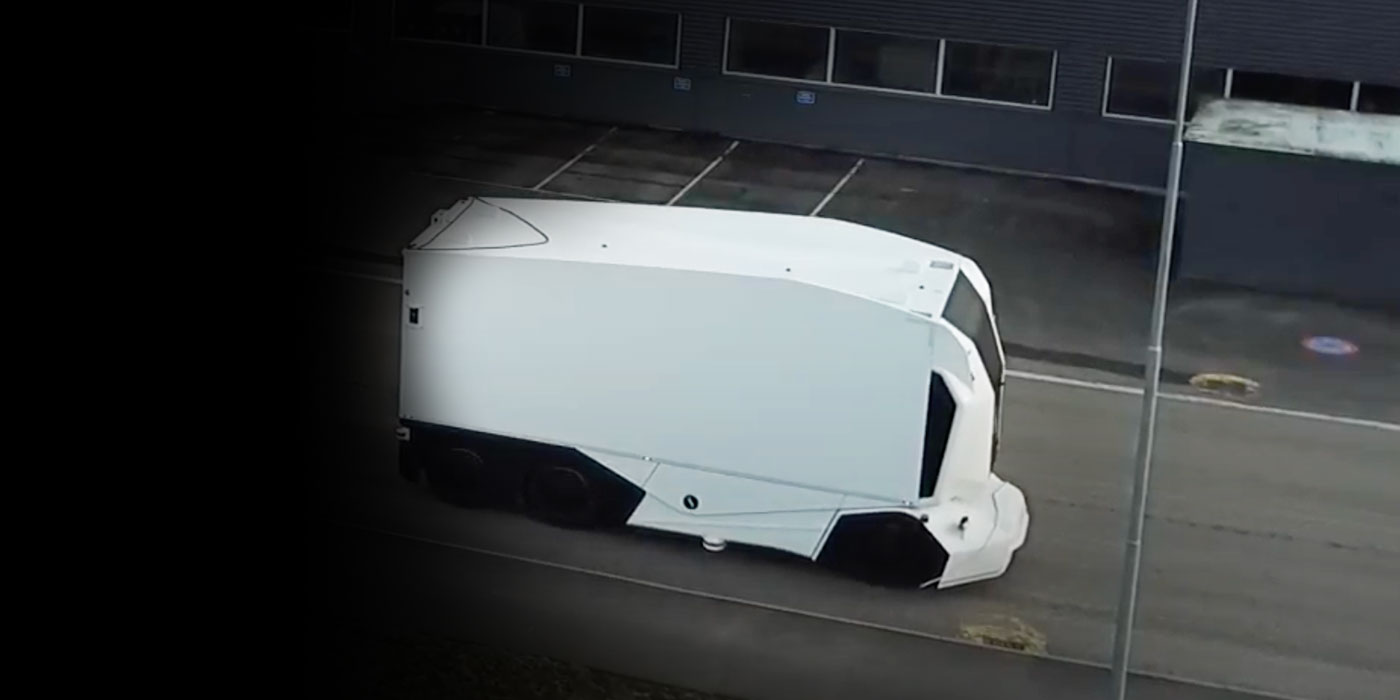 SKF is now testing a self-driving electric truck together with the tech company Einride, to transport goods on a public road between the factory and the warehouse in Gothenburg, Sweden.

SKF says it already drives autonomous vehicles inside factories and warehouses. There are also advanced plans to develop a solution for autonomous loading and unloading of the autonomous truck, which can carry up to ten tons at a time, the company says.

Driving driverless vehicles on public roads requires a special permit from the Swedish Transport Agency, which the two companies plan to apply for together.

Advertisement
In this article:Autonomous, Electrification, SFK