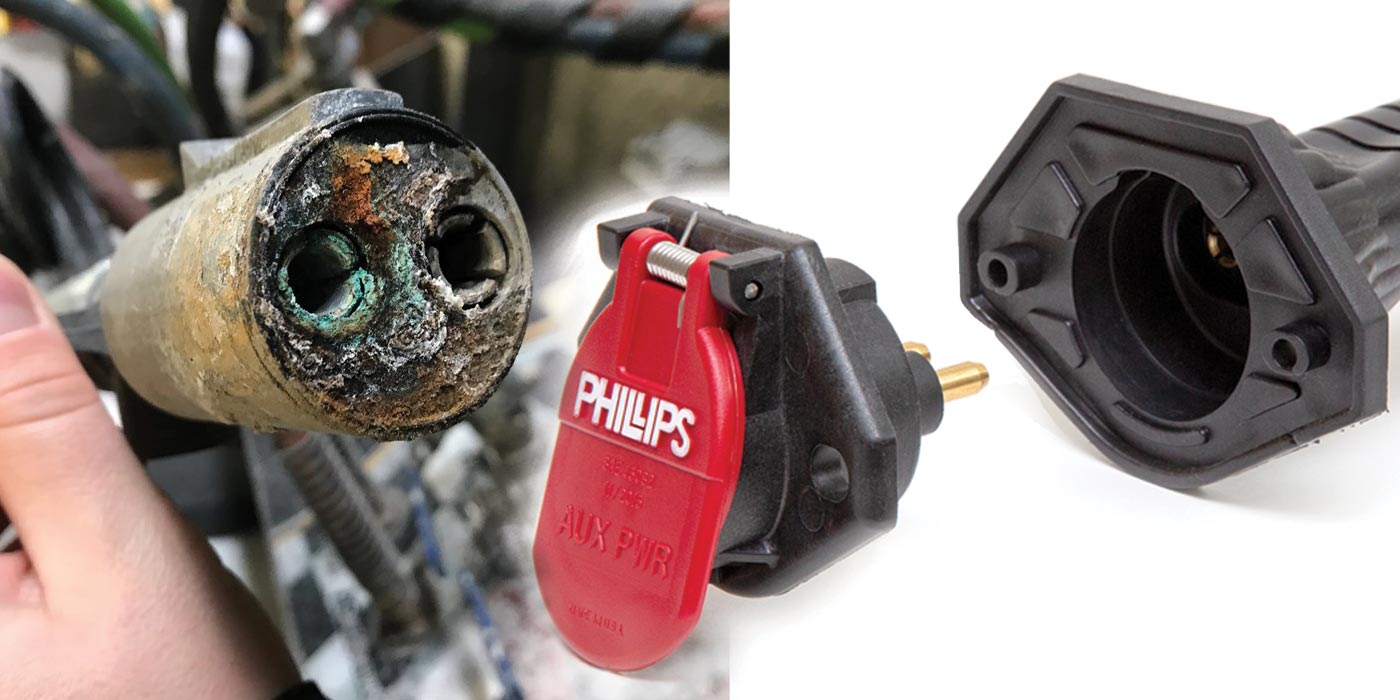 Trucks and trailers outfitted with liftgates typically have critical delivery and pickup schedules, so it’s important that the electrical connections and cable are dependable, keeping the liftgate working throughout the vehicle’s daily route.

A few tips to keep corrosion buildup at bay:

One strong focus of the testing practices at Phillips is to look at how products can reduce corrosion buildup in the electrical system because fleet uptime and repair costs are negatively affected by it. Use weather-proof liftgate products, like Phillips’ Dual Pole QCS2 Quick-Change Socket and Weather-Tite M2 (pictured above), which fight against corrosion. Together, they help block the intrusion of moisture inside the socket at the coupled union.

Phillips also recommends using dual pole sockets and power cords to gives a solid positive (+) and negative (-) connection to complete the charge circuit. The old single pole charge leaves the circuit to rely on a ground through the kingpin and fifth wheel tractor-to-trailer coupling. This is a weak ground at best, as they are coated in grease.

Since tractors can hook up with multiple trailers, liftgate wiring may not always be the same gauge throughout the entire charging system. If the gauge of the cable run on the tractor is smaller than the trailer, there is the potential to overheat the tractor wiring. To be prepared for any type of liftgate system that will require the maximum amount of power draw, Phillips recommends using two-gauge cable on the tractor dual pole, which creates a larger current capacity. The two-gauge cable protects the tractor wiring from overheating and ensures that the liftgate system can handle the maximum amount of amperage draw needed to power the liftgate.

This article was contributed by Andrea Smeby, marketing content specialist at Phillips Industries.

What to look for in remanufactured truck parts
Connect with us 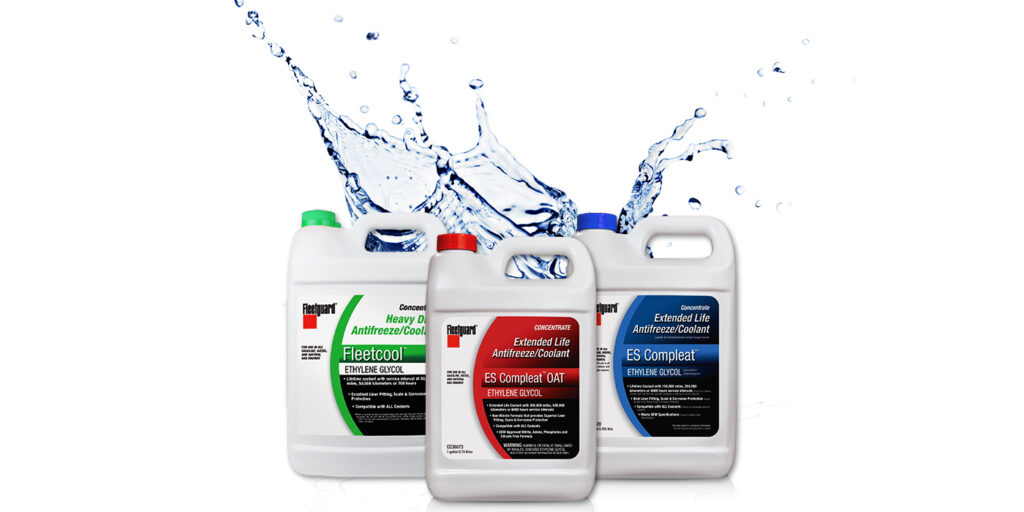