FleetPride, Inc. has acquired the assets of Triple K Fleet Services, based in Harrisburg, Pennsylvania, with two other locations in Carlisle and York.

Owner Rod Coupal named it Triple K for his three children (Kellie, Kyle and Kaitlin) and opened it for business in 2006.

“The addition of Triple K expands our ability to reach new customers in all three markets,” said Mike Harris, FleetPride senior vice president of sales and branch operations. “Triple K offers extensive maintenance and repair for truck, trailer and body, as well as a significant towing operation. We welcome Rod Coupal and the employees at Triple K to the FleetPride team.”

The acquisition gives FleetPride a total of seven branches in Pennsylvania. All three Triple K locations offer repair and maintenance, which will bring the number of FleetPride-owned Service Centers up to 46.

Advertisement
In this article:FleetPride Inc., Maintenance

Transervice Logistics partners with Day & Ross
Connect with us 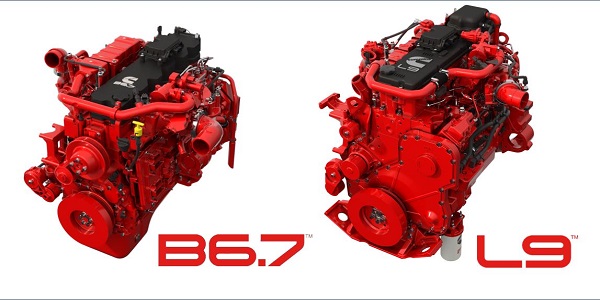