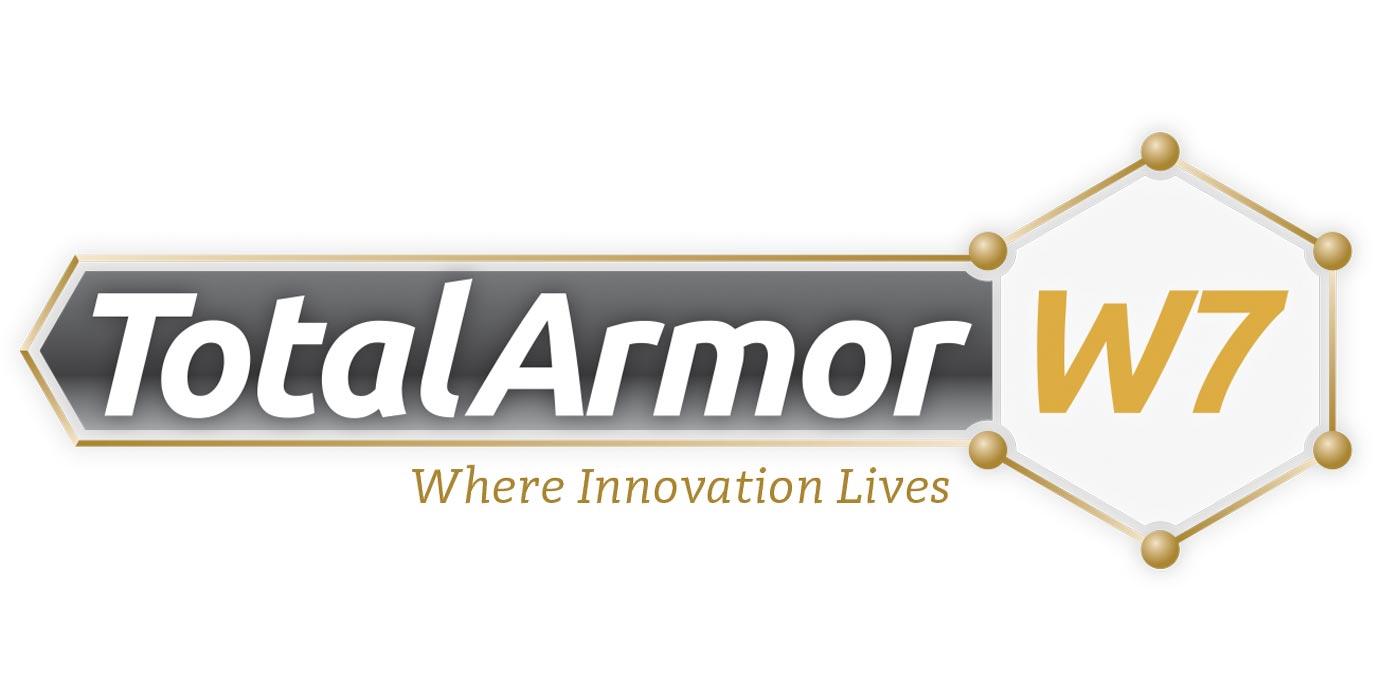 Developed for refineries and fuel jobbers, or for private label use, LSI says TotalArmorW7 provides consistent winter operability and increases cetane up to seven points for improved power, fuel economy and cold starts.

Formulated with cloud point and pour point depressants, detergents and a lubricity improver, TotalArmorW7 prevents gelling and icing and disperses moisture to ensure full operation even in freezing temperatures, the company says.

LSI says, utilizing a third-party test, fuel treated with TotalArmorW7 documented an improved Pour Point from -18°F / -27.7°C down to -50°F / -45.6°C based on a Shell baseline diesel fuel. The Cold Filter Plugging Point (CFPP) was improved from -20°F / -28.9°C to -35°F / -37.2°C compared with a Marathon baseline diesel fuel. This fuel additive complies with all federal low sulfur content requirements for use in diesel motor vehicles and non-road engines.

The company adds TotalArmorW7 minimizes the size of wax crystals and prevents paraffin wax precipitation to allow fuel to travel through the fuel filter and remain operable. The cloud point is lowered by solubilizing paraffin nuclei as they begin to crystallize with the addition of pour point depressants that modify paraffin crystal growth as they precipitate.

Lubricant companies are preparing for the future of trucking

How to increase diesel truck sustainability, efficiency via lubricants
Connect with us