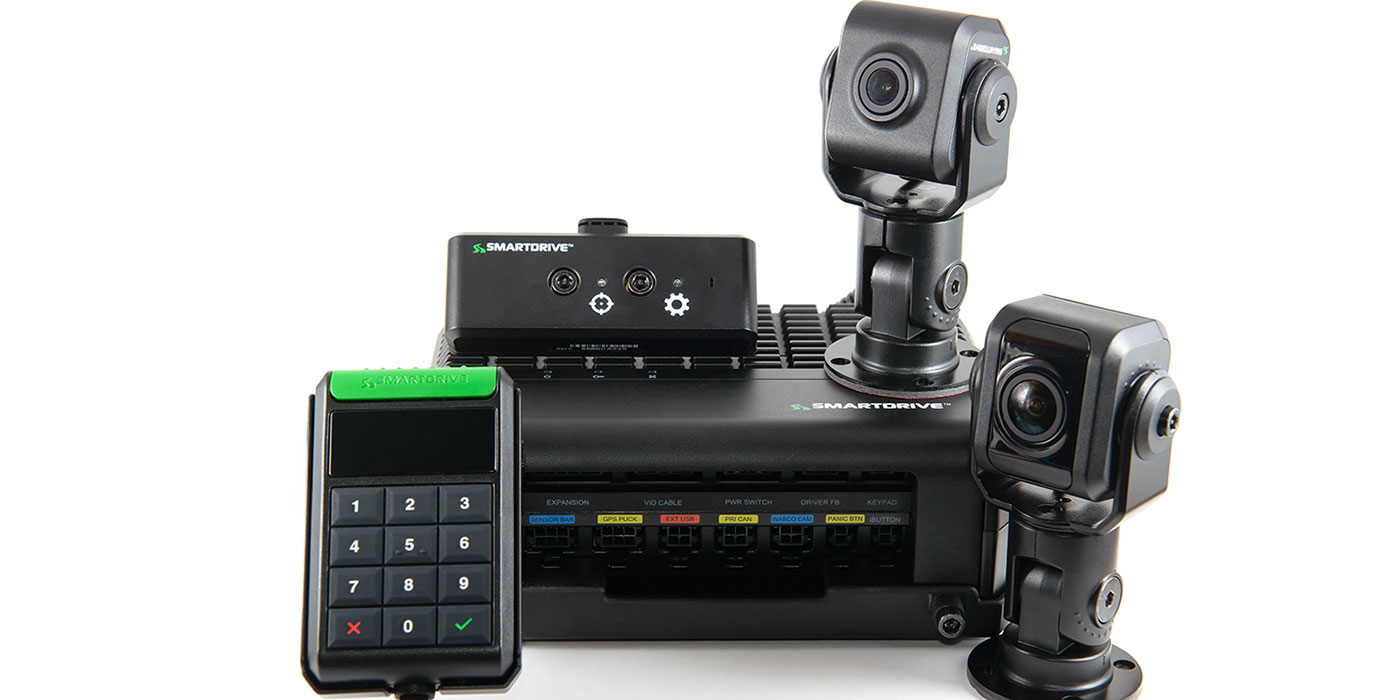 You need to set the right tone within your fleet before implementing a video telematics system. Transparency and openness to make a system successful. You have to get your drivers’ buy-in, or at very least head off any Big Brother-like feelings at the pass. You want to be able to share the purpose and plan for using in-cab cameras, listen to your drivers’ concerns and then continue to communicate and educate your drivers once the cameras start rolling.

Jason Palmer, chief operating officer at SmartDrive, refers to it as “game film for drivers.” A hard-braking notification isn’t the whole story of what happened. By coupling those notifications with video footage, you create a clearer picture of the incident that aids the conversation with your drivers.

“One of the key things within the video safety market is being able to take the triggers—an indicator of something that happened on the road like hard-braking or forward-collision warning—and then translate that into a defensive driving skill,” Palmer said. “You may take 15 different triggers like speeding, hard braking, swerving, and then put footage in front of a driver trainer that classifies that into a driving skill and determines if the driver’s skill needs improvement or if the driver was doing everything he needed to. If they were doing everything they needed to, then that’s a great opportunity to congratulate that driver and not penalize their driver score.”

If that driver was at fault, then it’s a teaching moment. And teaching is difficult. It requires patience and understanding more than a firm hand. Depending on the behavior and the severity of the incident, Palmer laid out a few options for how to handle situations.

“One of the big trends for us is starting with driver self-coaching,” he said. “Whether that’s real-time education in the vehicle or a driver performance profile that they have access to on a mobile terminal or on their phone, the system allows them to self-manage. Commercial drivers want to be good drivers. They’re self-motivated. This is an opportunity for the vast majority of them to take a look at that and understand what happened, and make those improvements.

“Where there is intervention needed,” he continued, “the approach should be instructive—showing things that the driver is doing well, and then areas of improvement. And then watching that ‘game film’ along with data to help them understand proper following distance, safe merging in traffic—defensive driving skills that will help them be proactive to mitigate and prevent accidents.”

The latest in-cab video system updates leverage artificial intelligence to better identify other vehicles, pedestrians and even your driver’s behavior. Read our full story, “In-cab cameras are about seeing the context,” here.

What to know before your truck cameras start rolling