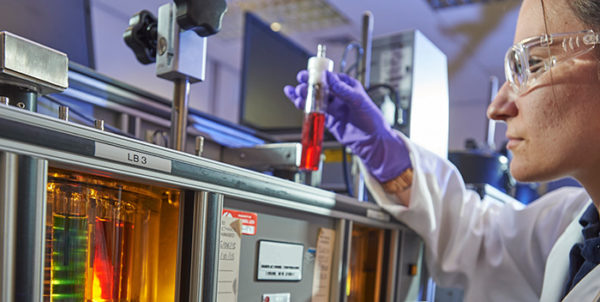 “Nearly a decade has passed since the last API diesel engine oil category, API CJ-4, for North America was developed,” explained Dan Arcy, global OEM technical manager for Shell Lubricants. “During this time, engines have changed considerably and have improved fuel consumption and increased power outputs. New EPA and NHTSA emission legislation scheduled for diesel-powered commercial transport vehicles in 2017 requires significant improvements in fuel consumption that will help to reduce carbon dioxide emissions. These fuel consumption improvements depend on vehicle class, type and size, and include specific improvements for medium- and heavy-duty engines.”

The API will introduce two types of heavy-duty diesel oil as part of the new categories. CK-4 oils will replace today’s lubricants and will be completely backwards compatible with all current diesel vehicles. They will be designed with improved oxidation resistance, shear stability and aeration control. FA-4 oils will also meet these new requirements and include lower viscosity grades designed for next-generation diesel engines to help maximize fuel economy without sacrificing engine protection, according to Arcy. “Even small increases in fuel economy can result in significant reductions in fuel consumption and carbon dioxide emissions. These oils will have limited backwards compatibility because some older engines were not designed to operate with lower viscosity grades,” he added.

These new engine oil requirements, especially for FA-4, are a major change in the industry’s approach to heavy-duty oil specifications. However, the chemical limits used in CJ-4 oils will remain in place for CK-4 and FA-4 oils.

In 2010, the U.S. Environmental Protection Agency (EPA) and National Highway Traffic Safety Administration (NHTSA) announced regulations designed to reduce greenhouse gas (GHG) emissions and mandate fuel economy improvements for medium- and heavy-duty engines and vehicles. The new regulations, which are being phased in between now and 2017, impose different fuel-efficiency targets based on the size and weight of vehicle/equipment types. The full development cycle for motor oil, from the initial discussion to launch, is about five years. Two to three of those years are spent simply developing the specs and tests and establishing the standards. Then a company can actually start developing the product, which takes about two years with fine-tuning right up until the launch.

“With PC-11 [now FA-4 and CK-4] oils, we tested them in different engines spanning a range of OEMs, including engine types that aren’t used in the standard spec tests,” explained Len Badal, global commercial brand manager for Chevron Lubricants. “Field-testing takes time and we tested PC-11 through different seasonal and temperature changes. The key is to understand how oils will perform regardless of the engine type or operation, precisely in the way they’ll be used when they are commercialized.”

Have more questions about the new oil categories? Be sure to catch up for Fleet Equipment‘s free webinar on the topic from Sept. 14, which featured speakers from Daimler Trucks, Lubrizol, and Boaty’s Transport. Click here to view on demand. 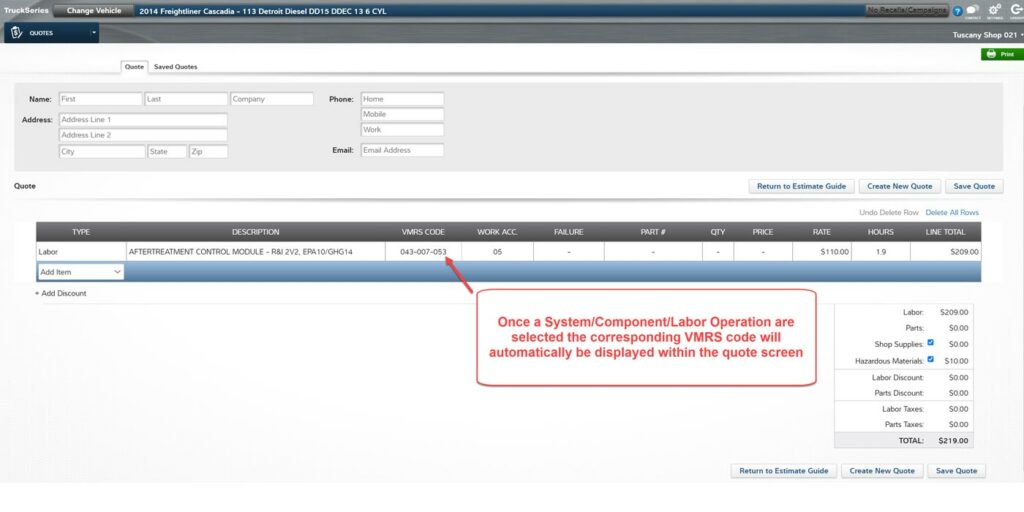