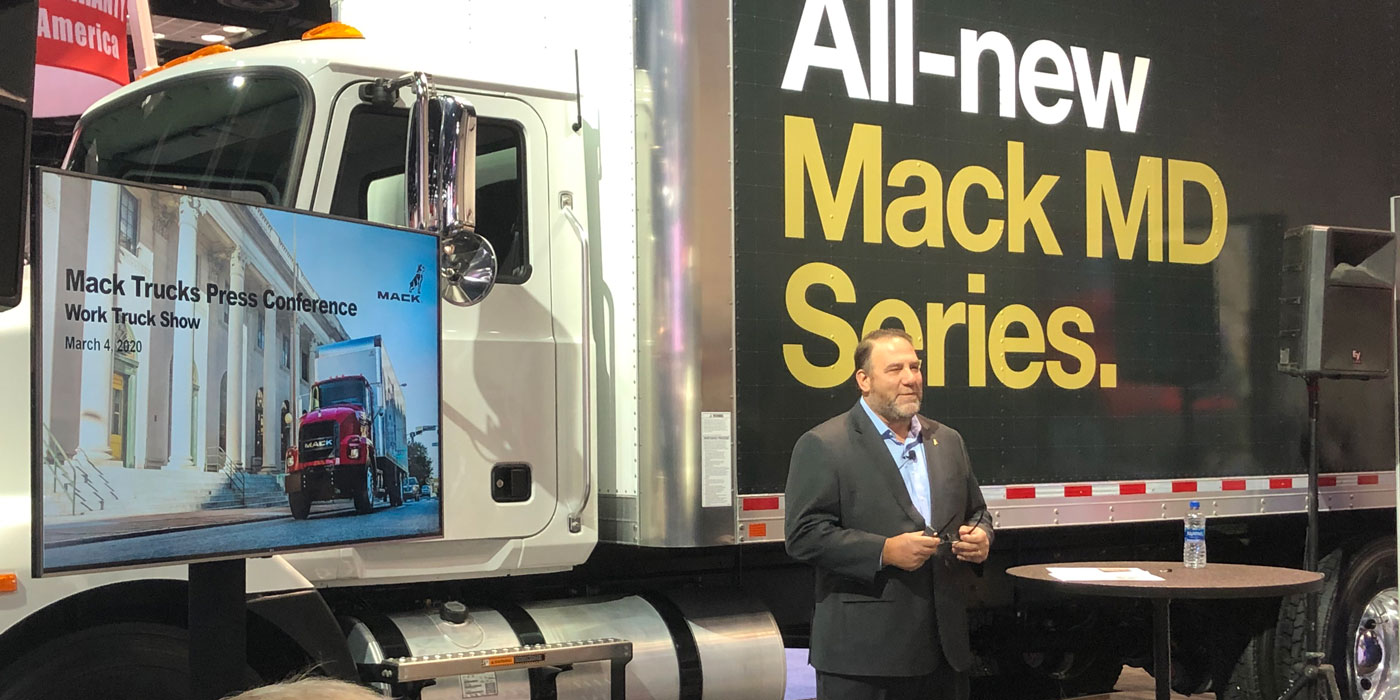 Fleet Equipment visited the 20th anniversary of the annual NTEA Work Truck Show in Indianapolis to catch up on all the latest news and equipment from the medium-duty, vocational and construction segments. Check out photos and all the news from the show below.

Cummins displayed its medium-duty B6.7 and L9 engines, both of which will be EPA 2021 compliant. In addition, the company showed its B6.7N natural gas engine, which has been certified “Near Zero” in meeting 0.02 NOx emissions levels. According to Tom Hodek, Cummins Westport director of sales, marketing and product development, Cummins’ natural gas lineup currently meets or exceeds emissions requirements through 2027.

Webasto displayed its new modular CV standard battery system at this year’s NTEA’s Work Truck Show in Indianapolis. With 400V and 800V versions available, each battery pack has 35 kWh of energy, and because up to 10 packs can be used for a combined 350 kW, the system is designed for scalability and configuration flexibility. You can read a Q&A with Josh Lupu, Webasto’s Director of Marketing, about the system here.

Vanair Manufacturing released its new Start-All Jump Pack series, which the company says are built to safely deliver fast starts to a wide variety of vehicles.

Ram Commercial revealed its 2021 Ram ProMaster, aimed at vocational use and designed for businesses, construction job sites and commercial fleets.

In addition to having a Red Bull truck giving away energy drinks, a nitro coffee truck and a professional chainsaw woodcarver at its booth, Isuzu introduced two new gasoline engines for its N-Series trucks.

Ford announced an all-electric version of the Ford Transit coming in the 2022 model year, and also says it will be making upgrades to some of its medium-duty offerings. The company presented its new 2021 F-600 Super Duty chassis cab, added new options to its F-650 and F-750 medium-duty trucks and has given flex-fuel capability to its E-Series cutaway and stripped chassis.

Plus, more shots from the show:

More stories from this year’s Work Truck Show are below: 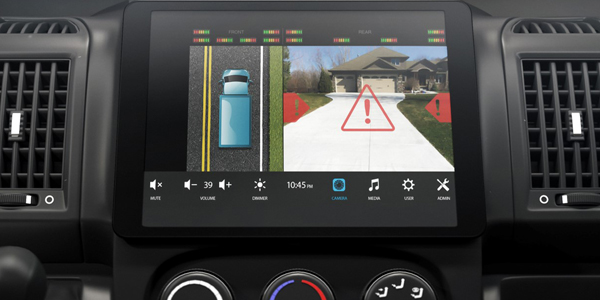